BC town votes to install imaginary GPS trackers in criminals 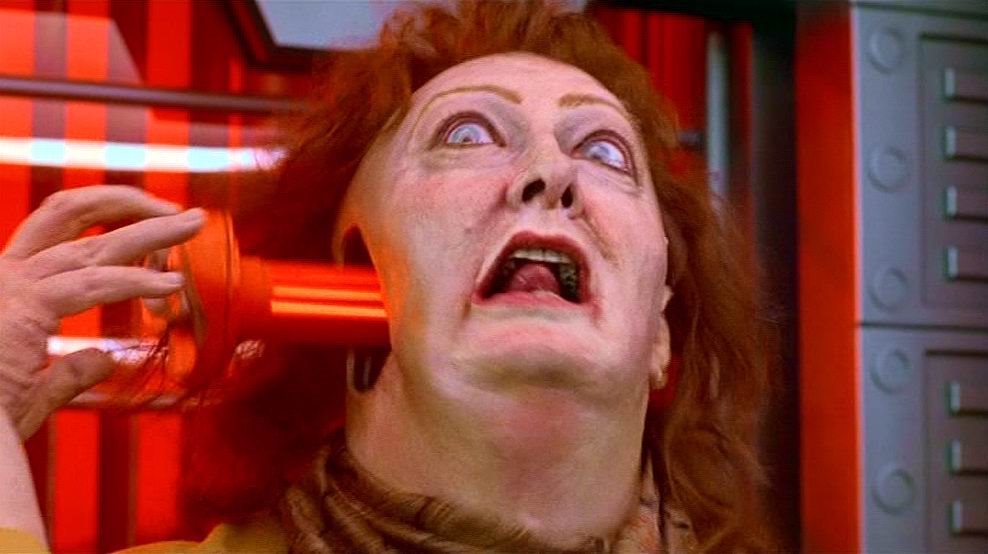 The motion was introduced by a reality-challenged councillor called Scott Nelson, who said that ankle cuffs don't go "far enough." He wants to roll out the imaginary implant technology for " harassers, sex offenders, or people smashing stuff in the community."

An implanted GPS would need to have some kind of external antenna (GPS signals and skin don't mix well) as well as a large, implanted battery. If the GPS tracker was continuously transmitting its location (say, over GSM cellular networks), you'd be talking about implanting something the size of a cellular phone, with an external lead for charging and antennas. The largest long-term implants contemplated today are the size of a couple grains of rice, and those are medically controversial.

Williams Lake will request assistance in implanting non-existent devices from the Union of B.C. Municipalities and the North Central Local Government Association.

When asked what he was getting at here, Councillor Nelson said a sentence that didn't make any sense:

But asking the government to research surveillance tech that isn’t quite there yet is exactly what Williams Lake City Council has in mind, Nelson told me. “If that’s part of the overarching resolution as an option,” he said, “I think you’ll probably see that come forward.”