The biggest abortion lie of all: "They do it for the money" 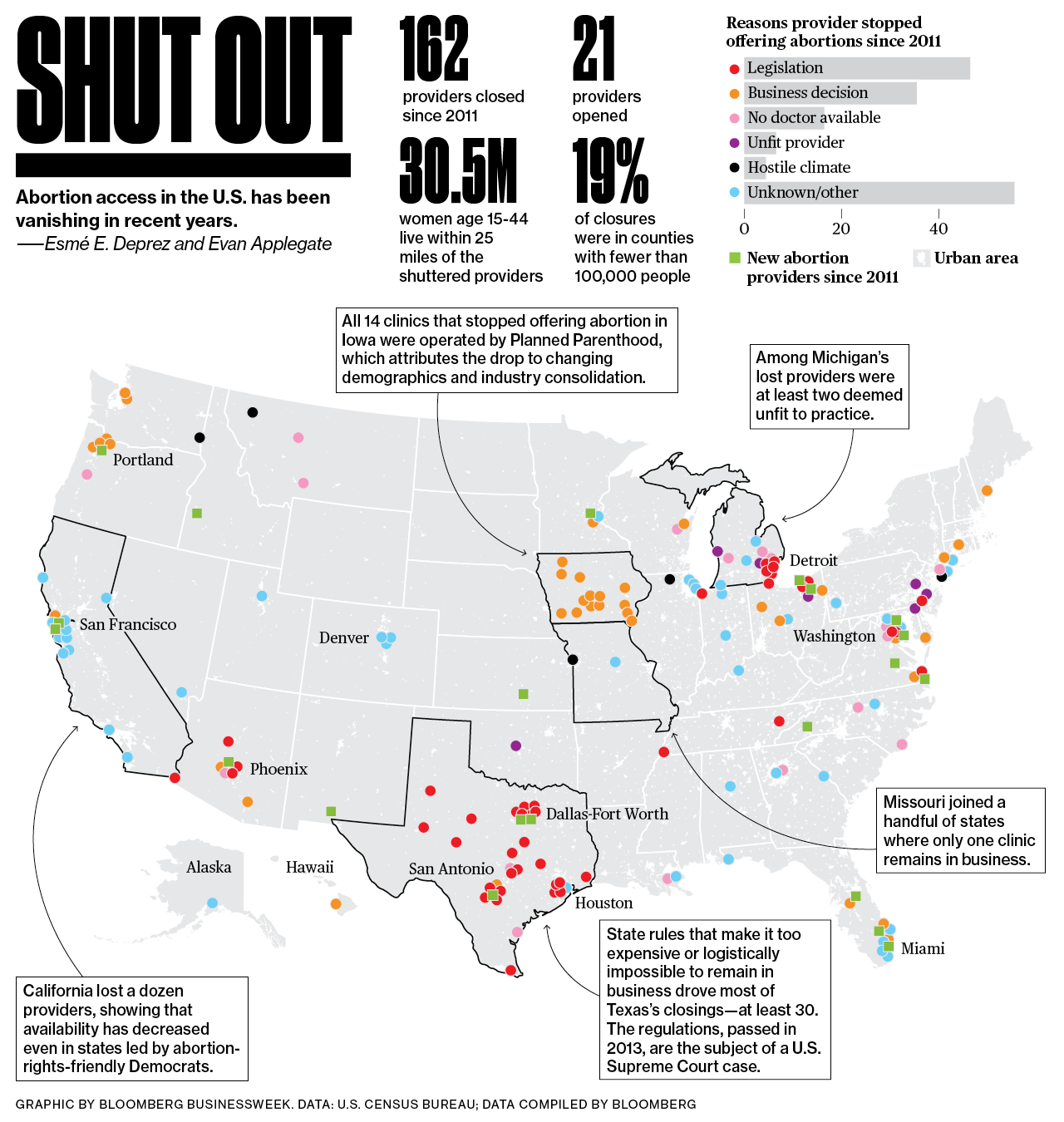 The anti-choice movement likes to claim that abortion is a big business, that the doctors who risk their lives to help women are in it for the money.

Of all the stupid things to claim, this is a topper. While abortion has never been a lucrative procedure, it is largely a money-loser today, only sustainable through intense fundraising through charitable foundations. Between the punitive regulations visited upon clinics through the TRAP laws passed by Republican statehouses, the dirty tricks and mischief perpetrated by anti-choice contractors and technicians (one clinic got stood up by its phone installer four times), and the need to pay for security against the rampant domestic terror cells that operate with impunity, abortion clinics are in such dire financial straits that they're shutting down at record rates.

To top it all off, state agencies routinely and illegally discriminate against abortion providers. Even NPR stations won't let them buy airtime; KMUW in Wichita refused to allow Julie Burkhart to buy ad time for a nonprofit pro-choice charity, comparing it to taking money from the Ku Klux Klan.

In 2013, Texas required that abortions be performed in ambulatory surgery centers. A spokeswoman for Whole Woman’s Health says it called every ASC in Texas asking if it could rent their space after-hours. All 250 declined. The monthly overhead for operating its single ASC in Texas runs $40,000 higher per month than a standard clinic. In 2015 the company opened a clinic in New Mexico to serve the women of West Texas.

In Ohio, Burkons was the only OB-GYN to open a clinic providing surgical abortions in at least the past five years. When he began performing abortions at Northeast Ohio Women’s Center in August, it was after 18 months of back-and-forth with the Ohio Department of Health, which he estimates cost him about $100,000. Burkons has been practicing medicine since 1973. In 2013 he decided to take over a clinic closing in Cuyahoga Falls that included a surgery center. Burkons started paying the building’s $2,500 monthly rent and took out malpractice insurance. A colleague from another clinic advised hiring a consultant to help him pass the state inspection required of all ASCs when they reopen under new management. “I thought, Eh, I don’t need it. We know what’s wrong, and we’ll fix it. Why spend the money?” Burkons says. “I had been working in the abortion field. I was well-versed in it. I was very naive in figuring that [the Department of Health] is a state agency and they’re going to treat you fairly.”

Ohio Department of Health documents obtained by Burkons’s attorney show that 33 other health-care facilities that applied for licenses from 2011 to 2015 waited a median of about 15 days between being inspected and receiving a license or a plan of correction that led to a license. Five months after his inspection and pressure from his attorneys, whose $400-per-hour rates quickly added up to about $15,000, the Ohio Department of Health told Burkons that because of six violations, it was denying his license. According to a list of ASC license requests issued by the state, all seven of the other surgical centers cited for violations from 2011 to 2015 were not denied and were allowed to make immediate corrections.

THE MOST DIFFICULT BUSINESS YOU COULD RUN [Meaghan Winter/Bloomberg Businessweek]