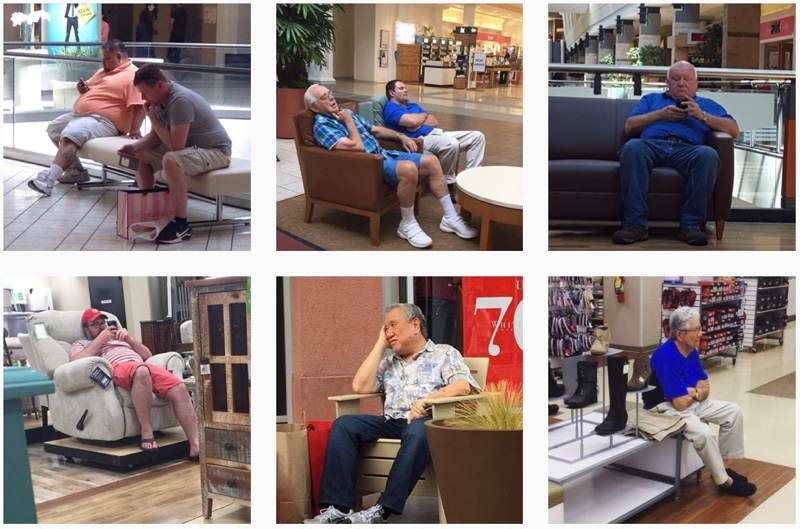 In the 1990s, Marc Newsom designed the Apple retail store concept as imagined in this presentation video by Me Company.

Barrow (aka Utqiaġvik), Alaska is the northernmost city in the United States. It’s so far from most civilization that the grocery prices are astronomical. For example, a bag of frozen french fries is $17, cucumbers are $4.50 each, and a carton of orange juice is $12.

This is The Mall, opened in Huntsville, Alabama in 1966 and demolished in 1998. The footage above–collected by Highway Explorer in 1994 as this former retail haven was taking its dying breaths–could do quite well with a dark vaporwave (or mallwave) soundtrack. From Highway Explorer: This footage was shot on a very quiet Saturday night […]