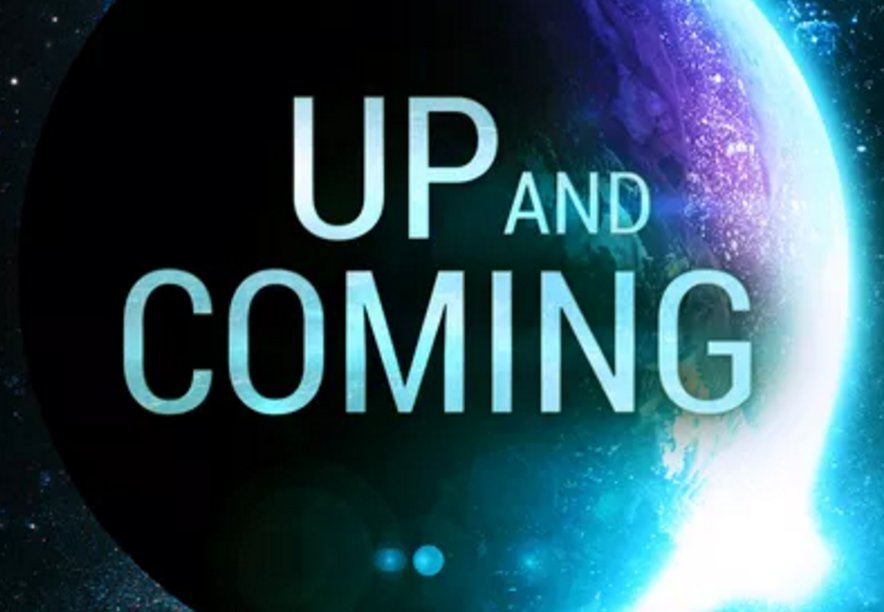 The Campbell Award for best new writer is voted on and presented with the Hugo Awards -- to be eligible, you must have made your first professional sale in the previous two years.

It's a very broad and deep survey of the next generation of SF/F writers. I won the Campbell in 2000; other winners since then include Seanan McGuire, Jay Lake, Naomi Novik, John Scalzi, Jo Walton, Elizabeth Bear, Mary Robinette Kowal, Lev Grossman, Mur Lafferty and many, many other exciting writers.

This anthology includes 120 authors -- who contributed 230 works totaling approximately 1.1 MILLION words of fiction. These pieces all originally appeared in 2014, 2015, or 2016 from writers who are new professionals to the science fiction and fantasy field, and they represent a breathtaking range of work from the next generation of speculative storytelling.

All of these authors are eligible for the John W. Campbell Award for Best New Writer in 2016. We hope you'll use this anthology as a guide in nominating for that award as well as a way of exploring many vibrant new voices in the genre.

Up and Coming: Stories by the 2016 Campbell-Eligible Authors [SL Huang/Bad Menagerie]