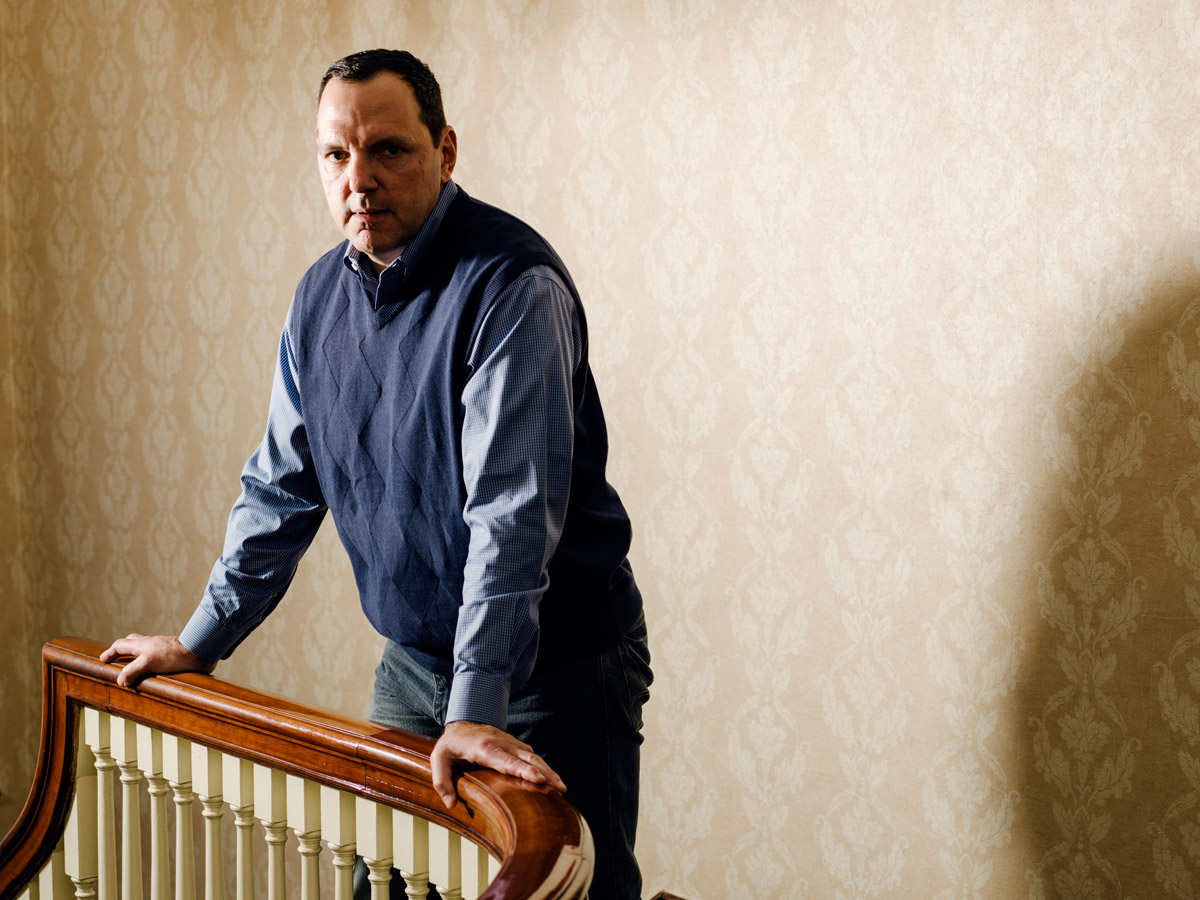 John Mininno is an ex-malpractice lawyer who raised money from a Wall Street angel and founded the National Healthcare Analysis Group, which uses public data sources to uncover Medicare fraud, then does further data-mining to predict which current or ex-employees will turn whistleblower, cold calls them, and splits the bounty the government offers for whistleblowing with them.

Huge troves of Medicare billing data were made public after a successful Freedom of Information Act lawsuit. This legal fact, combined with Medicare's offer of a 15-30% bounty on settlements to whistleblowers laid the ground for Mininno's data-mining effort to crack open and monetize the $60B Medicare fraud market.

Mininno uses data structures and abnormalities to spot fraud -- for example, practices that rebill for followups for all their patients, precisely on the day when such followups are permitting; or that bill for normal levels of service on days when blizzards cause citywide shutdowns, or practices with nonrandom distributions of billing amounts. He uses court records to exclude pratices that are already under investigation, and mines the social graph of fraudulent practices's referrals to find other likely targets.

Traditional whistleblower law firms have to advertise for clients who are willing to come forward against their employers and co-workers. But when Mininno identifies a target, he can mine their HR records to identify potential disgruntled ex-employees or current employees with good conduct records and then he pitches them directly: If I can figure out what your boss is up to, so will other people. It's only a matter of time. If you come forward, you get a payday. If you stay silent, you might end up going down with your boss.

On snow days, people usually reschedule nonemergency appointments. They stay in bed instead of driving to the doctor. Emergency rooms will see an uptick in visits because of car accidents and cardiac events triggered by snow shoveling, while regular doctors’ offices will see a drop. But providers filing for phantom services make the same number of claims in the middle of Snowpocalypse as they do the day before and the week after. They bill as if the day was totally normal, even if it was not a normal day at all. If there’s a hallmark of fraud, it’s a lack of variability—the missing randomness of people and their bodies and behaviors. Fraud is algorithmic and invariable because it’s optimizing revenue, not meeting human needs.

This is the kind of thinking—a sense for where billing patterns don’t match the practice of medicine—that can differentiate legitimate providers from billing mills that are ripping off Medicare and, by extension, taxpayers. It’s a marriage of convenience between the government and the bounty hunters, explains Patrick O’Connell, who headed up the Texas Medicaid fraud division from 1999 to 2007, before becoming a whistle-blower attorney. “The government has a tendency to not like whistle-blowers who are just in it for the money. They prefer someone pure,” he says. But in reality the government can’t afford pure. It doesn’t have enough lawyers to take on the teams of $1,000-an-hour attorneys that big health care operations tend to hire. These lawsuits, he says, are “the greatest outsourcing program in American history.”

A gigantic government operation is always going to be an appetizing target for skimmers, rule benders, and straight-up crooks. Data science is part of the answer. Lawyers are still necessary. But to extract the dirt from the data, you need to understand how human beings might be tempted to manipulate the truth—and where they fail to cover their tracks. There is no app for that.

Medicare Scammers Steal $60 Billion a Year. This Man Is Hunting Them. [JC Herz/Wired]