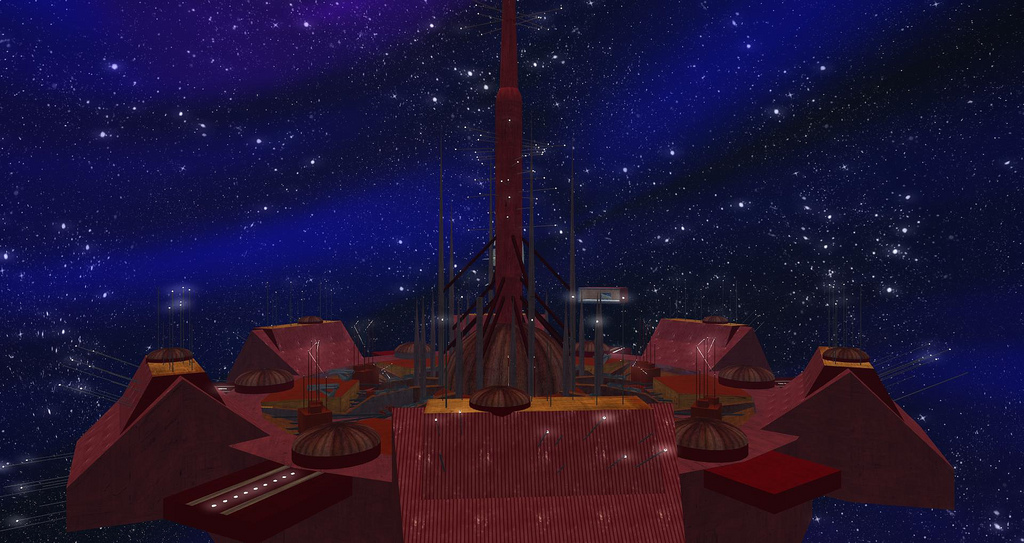 I've been rereading Vernor Vinge's Deepness in the Sky novels on audio while I swim, an hour's worth every day, and I'm struck by how many of these cliches he avoids (his FTL space-combat is fascinating, but the crowning element of these books is Vinge's amazing exploration of how information would trump, inform, or negate commerce in a galactic-scale civilization), and how, when he indulges them, I'm willing to forgive him because of the originality of the stuff around those indulgences.

I'm also struck by how the avoidance of these cliches made Kim Stanley Robinson's Aurora the masterpiece it is.


*
Planets have a single unitary government (or none at all)

*
... This is because the planetary capital is a village or small township, not, say, Beijing or Mexico City

*
New Colonies don't have laws, or if they do they were written by a mad libertarian

*
Despite the lack of laws, nobody underage drinks in the saloon

*
... Nobody underage works in the saloon rooms you rent by the hour, either

*
... Nor is there an extensive school truancy problem or much illiteracy

*
On reaching pensionable age, all colonists are forced to retire and deported to the Planet of the Pensioners

*
If the planetary government is a democracy, the new Mayor will be elected by a town meeting

*
If the planetary government is an oligarchy, the new Patrician will be elected by a town meeting (of oligarchs, in the back room of the saloon)

*
If the planetary government is a theocracy, there will be only one sect of the planetary religion and no awkward long-standing heresies that are too strong/embedded to suppress

Towards a taxonomy of cliches in Space Opera
[Charlie Stross/Antipope]