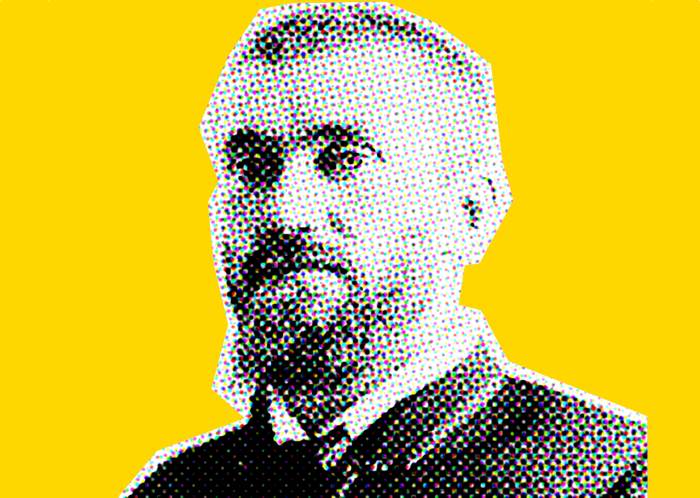 Pricenomics analyzed the frequency of the final words spoken by death row inmates before being executed.

In most cases, the word is used to address family members who are present at the execution, on the other side of the glass window. But it is also used to express feelings toward the victim's family members, lawyers, the court, and even the warden/prison staff.

The entire current issue of the Columbia Human Rights Law Review is given over to the tragic wrongful execution of Carlos DeLuna, an almost certainly innocent man who was murdered by the state of Texas on 8 December 1989. DeLuna's case is one where "everything that could go wrong did go wrong" in the words […]

The BBC airs an hour-long documentary tonight about "Interviews Before Execution," a hit talk show in China in which host Ding Yu interviews prisoners on death row. Some 40 million viewers in China tune in to the show each week. Days, hours, or minutes before they are killed, the host talks inside prison to those […]