Less than a year on, America has all but forgotten the epic Jeep hack 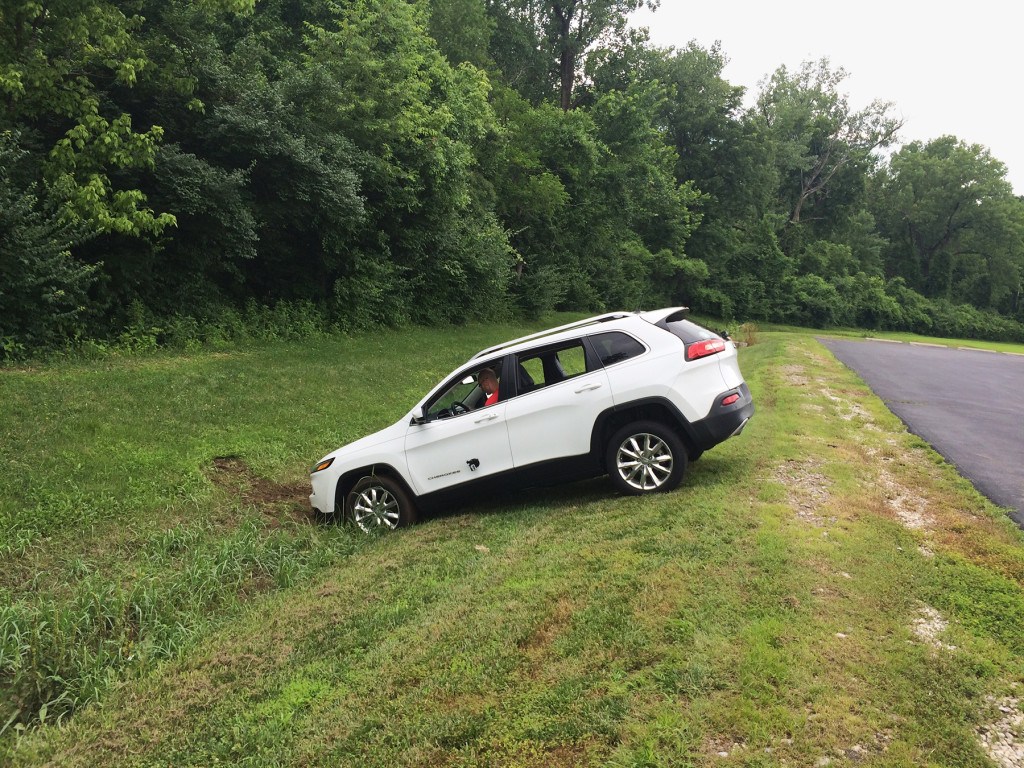 Last summer, security researchers Charlie Miller and Chris Valasek were so alarmed at the terrible state of information security in cars that they demo'ed a hack that let them take over Chrysler Jeep Cherokees over the public Internet, controlling the steering and the brakes and the acceleration.

Chrysler recalled 1.4 million Jeeps, and the researchers and Wired's Andy Greenberg, who wrote up the hack, hoped that America had woken up to the looming disaster.

America hit the snooze bar and rolled over.

A Kelley's Blue Book survey found that 72% of Americans have forgotten entirely -- or never knew -- about the terrifying hack. Of those who remember it, most get virtually every key detail wrong.

While survey respondents say that they think about cybersecurity in the context of their next car, the remarkable ability of the American public to forget virtually guarantees that automotive manufacturers will continue to ship grossly defective goods and then argue that copyright law gives them the power to suppress security research that embarrasses them.

But American drivers may be overwhelmed with the unending string of automotive industry scandals of the last few years, says Kelley’s Blue Book analyst Karl Brauer. “There’s definitely what we call ‘recall fatigue,'” says Brauer. He points to the Takata airbag recall, Toyota’s unintended acceleration issue, and Volkswagen’s emissions-cheating scandal, all of which have vied for the American driver’s attention. “There are so many headlines relating to automobiles that it creates a river of negative car information,” he adds. “It leads to a certain amount of purposeful apathy and ignorance of the circumstances.”

Of the 26 percent of respondents who did remember a recent vehicle hack, only 31 percent remembered it being a Jeep, with 21 percent attributing the incident to a Honda and 18 percent remembering the victim vehicle to be a BMW. (The only incident that might vaguely explain either of those responses seems to be hacker Samy Kamkar’s discovery that his remote vehicle unlocking tool OwnStar also worked on BMW vehicles.)