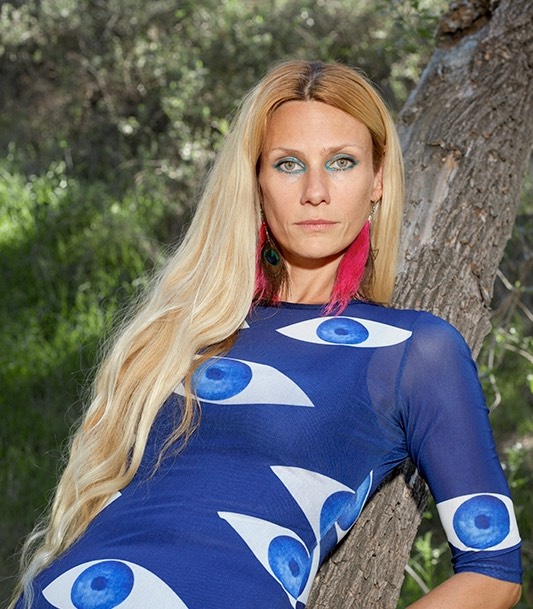 Vice profiled Boing Boing pal and contributor Maja D'Aoust, co-author of The Secret Source: The Law of Attraction and Its Hermetic Influence Throughout the Ages.

"The reason I use the term witch is that the word means 'one who knows,'" D'Aoust says. "It's about one who has or seeks knowledge. And since I was very small, I've needed to investigate things. For me, a witch is someone who is not satisfied with the answers they're given and seeks out a true answer for themselves...."

"The witch thing, that need to know, is fueled by a sense of wonder," she says. "Many people aren't that wonderful. They don't wonder about what people are or what the universe is. So if I can get people to consider, even for a second, what they'd want to know if they could have any information they wanted, that's a victory."

"The White Witch of Los Angeles Wants You to Seek Truth"