Spacefaring and contractual obligations: who's with me? 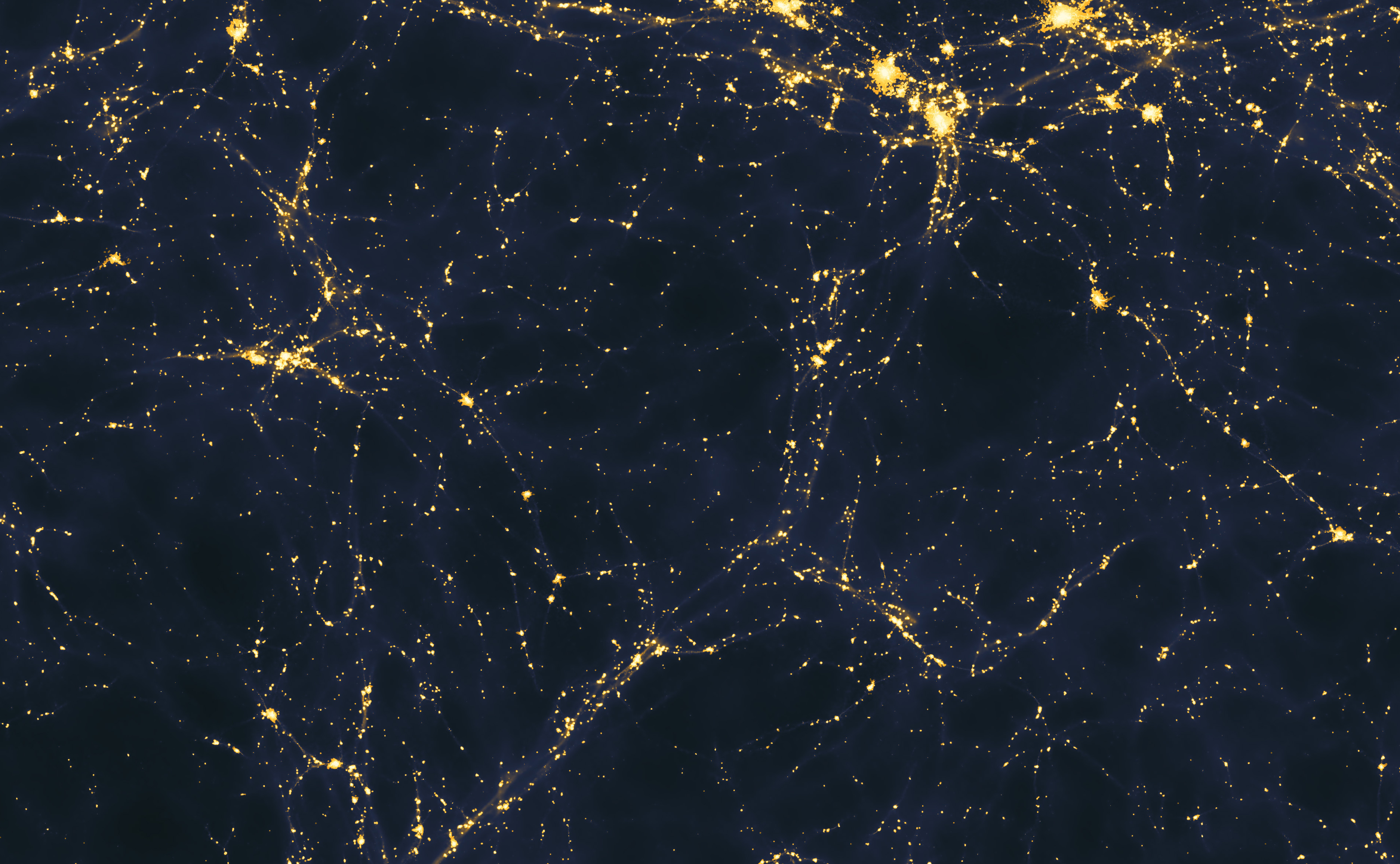 I keep having to sign contracts where I waive all rights "throughout the universe." Lately, I've been crossing out "universe" and writing in "solar system."

It's a remarkably satisfying step. I also like arguing with lawyers who object, asking them which extra-solar-system rights they want, and negotiating as to whether they'll accept "galaxy" or "Earth's light-cone" as acceptable substitutes. A final fallback: "throughout the observable universe."

The "throughout the universe" thing apparently began as a kind of lawyer's joke, and spread. Do you think we can start a solar system countermeme?

(Image: Image (computer simulated) of an area of space more than 50 million light years across, presenting a possible large-scale distribution of light sources in the universe - precise relative contributions of galaxies and quasars are unclear, Andrew Pontzen and Fabio Governato, CC-BY)