Great moments in the history of black science fiction 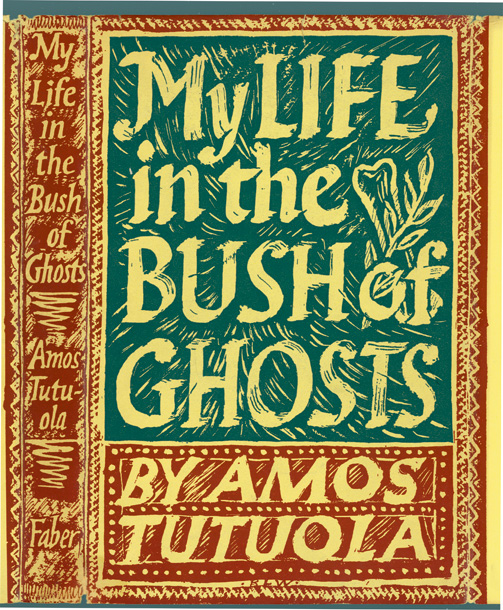 Nisi "Writing the Other" (previously) Shawl has assembled a fantastic (in more ways than one) reading list for people interested in the history of science fiction written by black writers.

The list includes 42 works — Shawl recommends reading one a week over the course of a little less than a year.

In 1909 Harvard's president, Charles W. Eliot, issued a 51-volume anthology he claimed could provide its owners with a complete liberal arts education. In the same vein, I've pulled together an annotated list of 42 black science fiction works that are important to your understanding of its history. You've got the rest of 2016 to read them. That's doable, isn't it? Tackle them one per week…. Sure, some of the older titles are going to be full of archaic and unfamiliar turns of phrase; some of the anthologies are thick, and a couple of the novels I recommend are fairly long. But a few of my suggestions are short stories, a few are children's books, and all of them are things I've enjoyed. And if you start now, you should have at least one week you can use to catch up if you fall behind, or to explore any titles find yourself distracted by as you make your way through this crash course. Plus, you may well have read some items on my list beforehand.

Just one caveat before you start ordering and downloading and diving into things: some of these works could be construed as fantasy rather than science fiction. The distinction between these two imaginative genres is often blurred, and it's especially hard to make out their boundaries when exploring the writing of African-descended authors. Why? Because access to the scientific knowledge from which SF often derives has been denied to people of the African diaspora for much of history. And the classification of what is and is not scientific knowledge hasn't been under our control — it's frequently a matter of dispute. Also, it's sometimes difficult to understand the history of black science fiction without reference to the history of black fantasy.