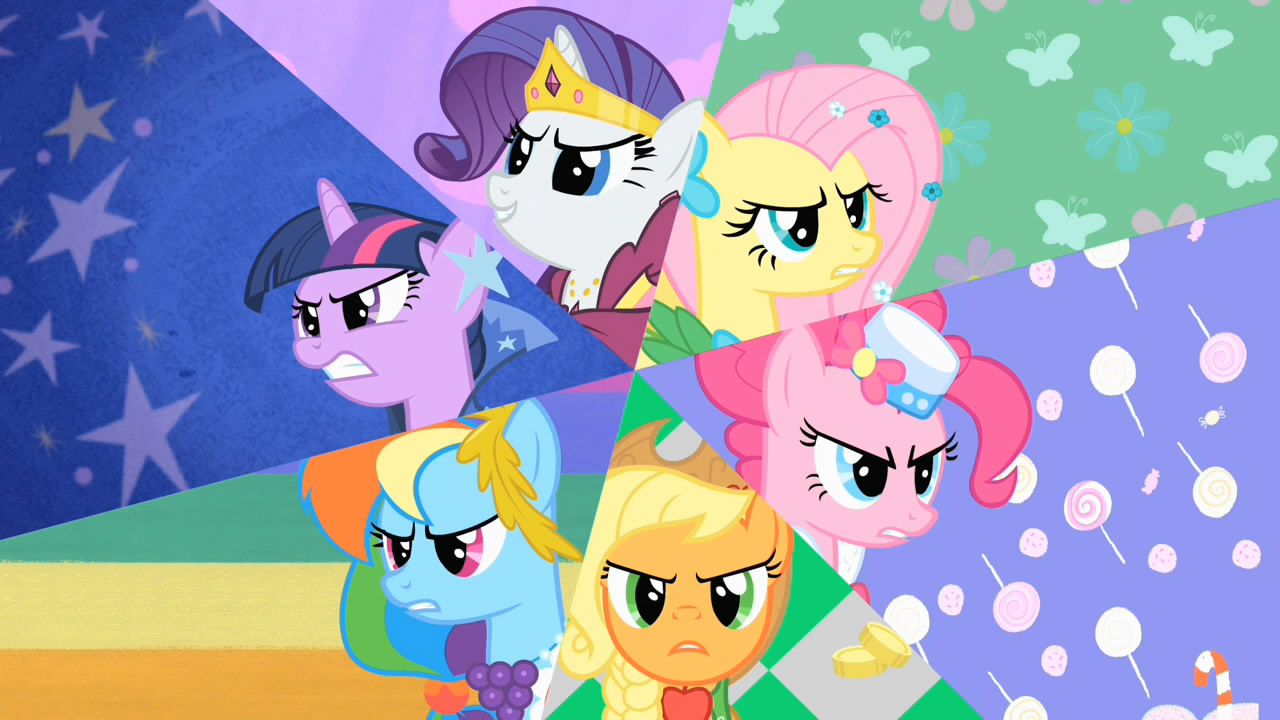 Obama's SXSW appearance included the president's stupidest-ever remarks on cryptography: he characterized cryptographers' insistence that there is no way to make working cryptography that stops working when the government needs it to as "phone fetishizing," as opposed to, you know, reality.

In a rhetorical move that he would have flunked his U Chicago law students for, Obama described a landscape with two edges: "Strong crypto" and "No crypto" and declared that in the middle was a reasonable territory in which crypto could strong sometimes and disappear the rest of the time.

Obama conflated cryptographers' insistence that his plan was technically impossible with the position that government should never be able to serve court orders on its citizens. This math denialism, the alternative medicine of information security.

He focused his argument on the desirability of having crypto that worked in this impossible way, another cheap rhetorical trick. Wanting it badly isn't enough.

If decades of attending SXSW (I leave for the airport in 30 minutes!) has taught me anything, it's that someone will be selling or giving away "phone fetishist" tees with PGP sourcecode on one side and a magic pony on the other before the week is out.

“Then how do we apprehend the child pornographer? How do we solve or disrupt a terrorist plot? What mechanisms do we have available to do even simple things like tax enforcement? If in fact you can’t crack that all, if the government can’t get in, then everybody is walking around with a Swiss bank account in their pocket. There has to be some concession to the need to be able to get into that information somehow.”

Obama insisted that there is a middle ground. “My conclusion so far is that you cannot take an absolutist view on this,” he said. “If your argument is strong encryption no matter what, and we can and should create black boxes, that I think does not strike the kind of balance we have lived with for 200, 300 years, and it’s fetishizing our phones above every other value. And that can’t be the right answer.”