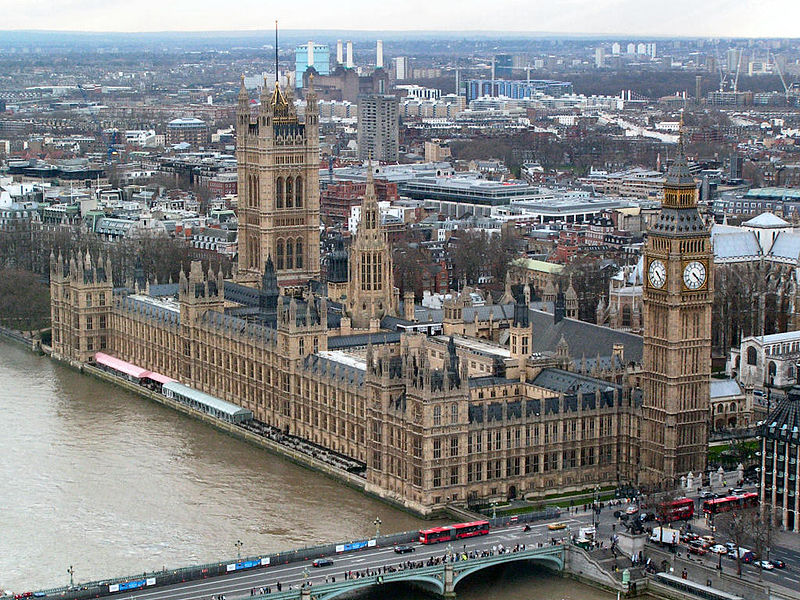 The UK government has passed rules banning academics who receive public funding from "lobbying" ministers and MPs about their research, meaning that the people whom the government pays to acquire expertise in matters of public policy aren't allowed to speak to policy-makers anymore.


In other words: reality has a well-known anti-Tory bias.

As Upton Sinclair said, “It is difficult to get a man to understand something, when his salary depends on his not understanding it.”

Ben Goldacre has written a fantastic essay that states the blindingly obvious: when you give people money to study things and find out their real truths, you should welcome their feedback in policy-setting.

The train journey to London is boring, so I try to pack in whole days at Westminster, as I did last Tuesday. The morning was spent on the new Data and Evidence Board at the Ministry of Justice, manned by a range of academics and Civil Service analysts from many different disciplines. Next I went to see Will Cavendish, director of innovation at the Department of Health. We met to discuss how to improve reporting standards on clinical trials and better ways to get NHS data used impactfully. Did he invite me, or did I badger him? I can’t remember: either way, he was interested in the small DataLab I run at Oxford, which has just launched a freely accessible online data explorer that lets you see what every GP in the country is prescribing. I want to see more similar open source tools for the NHS.

Did I manipulate him, using taxpayers’ money? No. Cavendish is a grown-up who has meetings like this every day. I certainly wanted to change his views and priorities: I advocated for open, competitive funding streams for the kind of open data work we do, because I think it’s reasonably novel, useful and sits outside conventional academic funding models. I learned a little about how his corner of the department thinks.

Is that lobbying? You decide. Nobody handed anyone a giant cartoon cheque, and government policy won’t suddenly change. Will there be any concrete outputs? I can tell you what might happen. He might suggest me for a boring committee where, one month in five, you can help stop something catastrophically stupid happening. One day, in the distant future, he might phone and ask for rapid informal feedback on an idea he’s mulling over, and I’ll be happy to help. This is the banal working reality of public servants with research grants who go into Whitehall. Is this what the bill is trying to stop? Nobody seems to know.

Ban academics talking to ministers? We should train them to do it
[Ben Goldacre/Times Higher Education]


(Image: Photograph of the Houses of Parliament from London Eye
, Danikauf, CC-BY-SA)