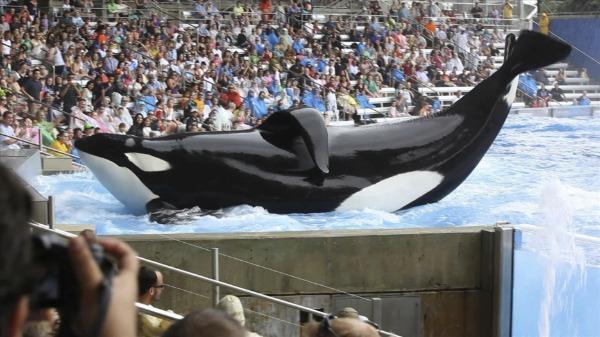 SeaWorld, battered by criticism over its captive orcas, has promised to acquire no more of them. The decision comes after years of fading business fortunes in the wake of a disturbing documentary about the animals' psychological condition and associated human deaths.

The orcas will continue to live at SeaWorld for many years to come, inspiring guests in new and natural ways. They will continue to receive the highest-quality care based on the latest advances in marine veterinary medicine, science and zoological best practices.

This announcement reaffirms our commitment to not collect marine mammals from the wild. After all, we haven’t collected an orca from the wild in almost 40 years, and the orcas at SeaWorld were either born there or have spent almost their entire lives in human care.