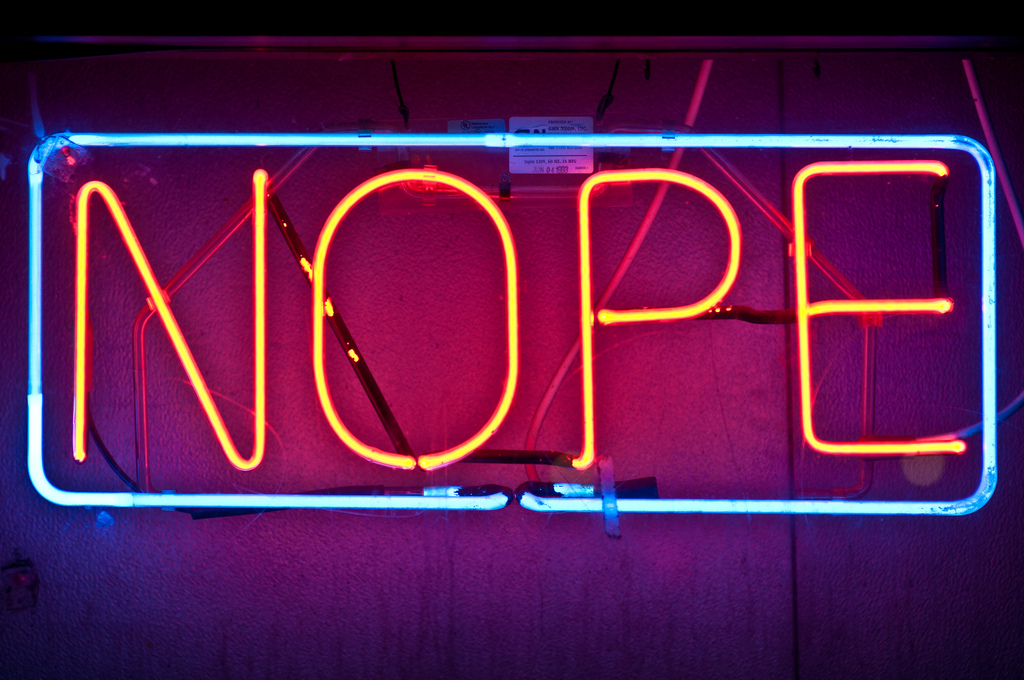 If you're one of the few engineers at Apple qualified to code up the backdoor that the FBI is seeking in its court order, and if your employer loses its case, and if you think you have a solemn duty as a security engineer to only produce code that makes users more secure, not less, what do you do?

According to current and former Apple engineers that the NYT spoke to, many are ready to quit, or take accumulated leave, or just refuse outright. If Apple has employees who can write the backdoor but refuse, they could be fined by the court, which could prompt them to fire the refuseniks, but finding new work as a highly qualified security engineer in Silicon Valley is pretty easy, and quitting or getting fired for refusing to help with an FBI backdoor would be a major badge of honor at a lot of companies.

If all the employees capable of making the FBI's backdoor exit the company, then a court order to produce the decryption device could die, too. Former federal prosecutor Joseph DeMarco (who signed an amicus brief opposing Apple) told the Times, "It would be like asking my lawn guy to write the code."

The fear of losing a paycheck may not have much of an impact on security engineers whose skills are in high demand. Indeed, hiring them could be a badge of honor among other tech companies that share Apple’s skepticism of the government’s intentions.

“If someone attempts to force them to work on something that’s outside their personal values, they can expect to find a position that’s a better fit somewhere else,” said Window Snyder, the chief security officer at the start-up Fastly and a former senior product manager in Apple’s security and privacy division.