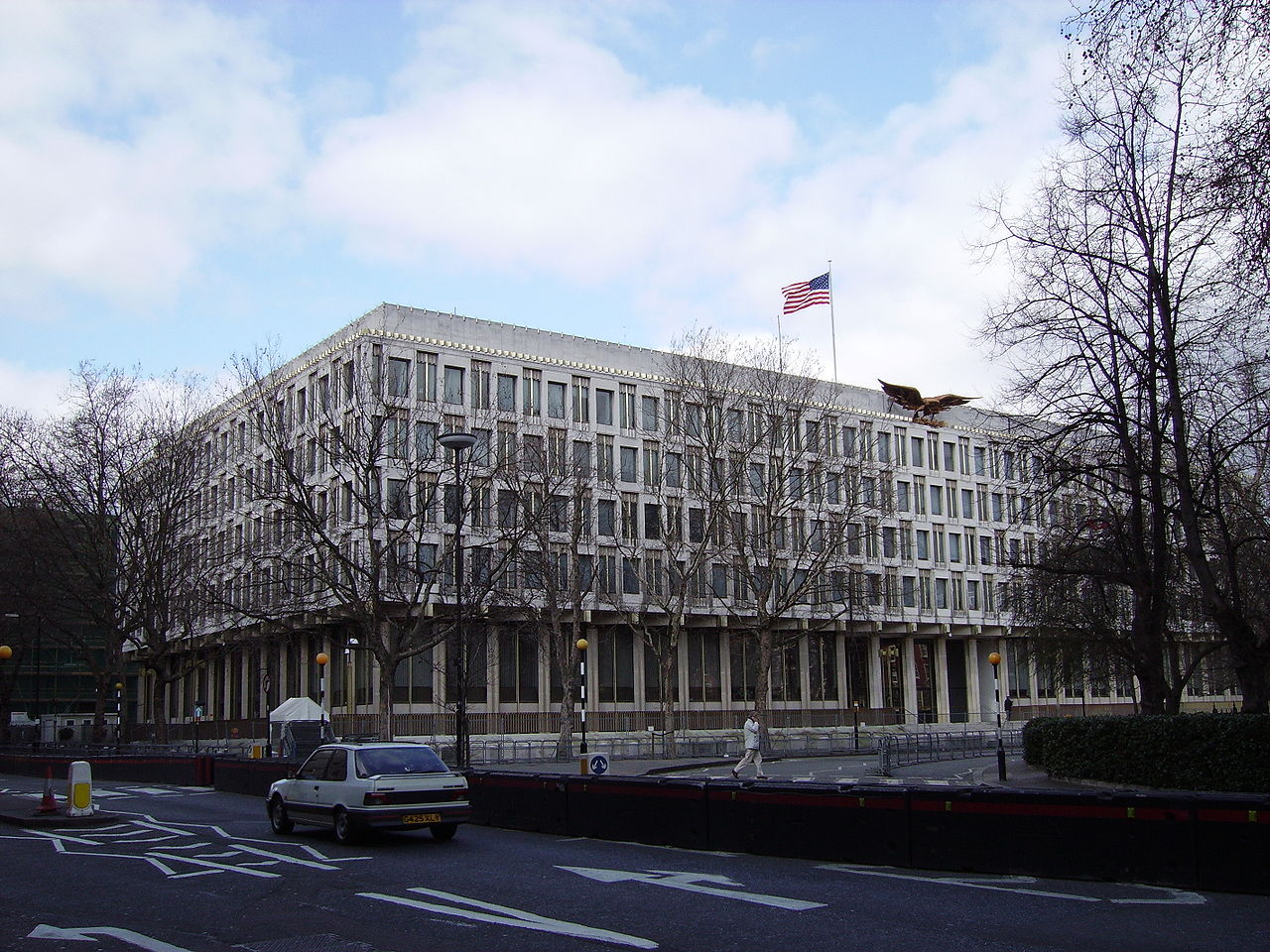 Michael C Ford has been sentenced to four years and nine months in prison, having pleaded guilty to running a sextortion/phishing operation from his work computer at the US embassy in London for two years.

Ford sent as many as 800 phishing emails a day from his work computer, targeting young women, including minor children, who hoped to work as models, tricking them into installing malware on their computers that let him look for nude photos on their computer's storage, then blackmailing them into performing sex acts on camera for his gratification.

Ford also blackmailed his victims into taking covert nude photos of their friends in dressing rooms, or while they changed clothes.

The State Department's IT services failed to detect Ford's actions.

The US government says that it can be trusted with cryptographic backdoors, and that it would notice if they had a rogue employee who abused them.

In a sentencing memorandum filed by prosecutors prior to the Monday hearing, they expressed shock at the scale of Ford's scheme. "The sheer number of phishing e-mails that Ford sent is astounding," the memorandum stated. As an example, prosecutors noted that on one day in April 2015 alone, Ford sent approximately 800 e-mails to potential victims.

"Considering Ford’s daily volume, repeated over the course of several months, the number of Ford’s potential phishing victims is staggering," Jamie Perry, a prosecutor, wrote in the filing.

At the Monday hearing, the government also presented new evidence that Ford "engaged in a related scheme targeting aspiring models beginning in 2009." As a result of his years-long actions, Ford managed to acquired "topless and partially nude photos from hundreds of women, including several minors."