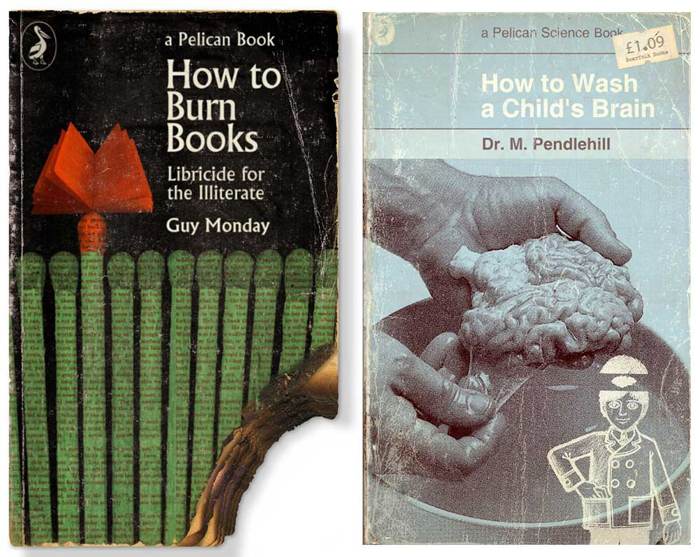 [[You may know Richard Littler from the astounding dystopian alternate fiction/bleak humour series Scarfolk (previously). He's been working on an on-again/off-again animated series that is, at long last, on. I was honoured to be offered the opportunity to launch the series here today!]] Dick and Stewart is a series of short animations set in either […]

The latest edition of the Civil Service Quarterly from Her Majesty's Government accidentally included a satirical poster from Scarfolk, the nightmarish alternate reality of a perpetually renewed decade of Thatcher/Cthulhu crossovers.