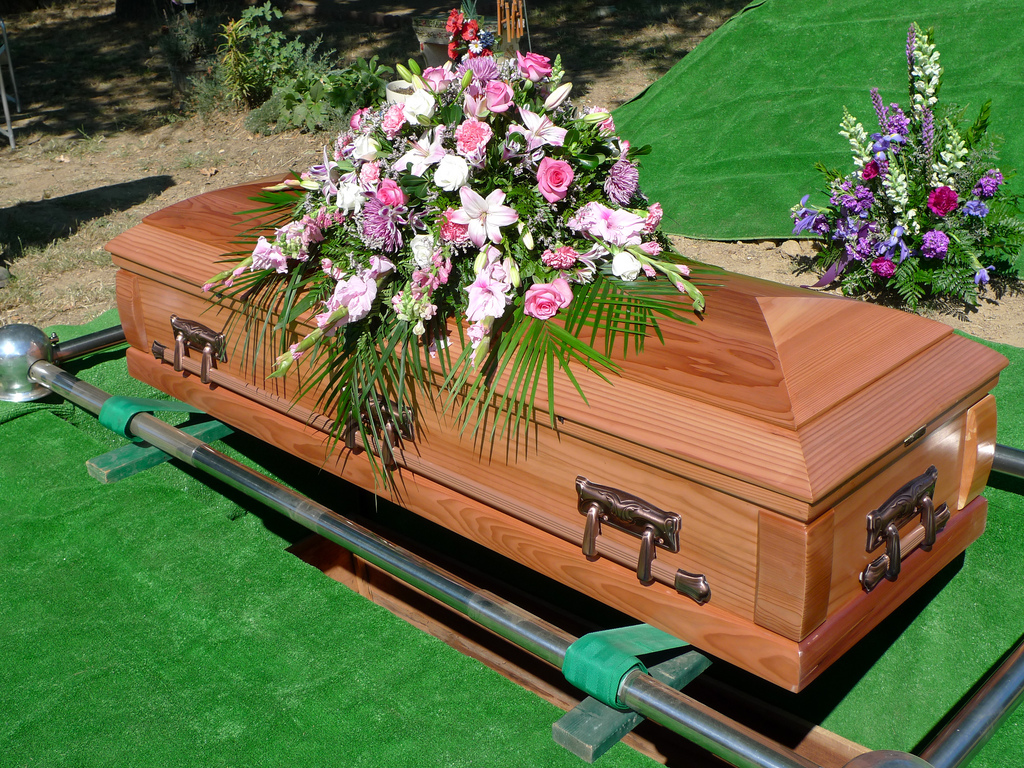 American and United killed bereavement fares in 2014, but both airlines promised they'd help people who needed to fly for a funeral and American's customer service reps still routinely tell people buying full-fare tickets that they'll get refunds if they produce proof of death. They're wrong: head office does nothing for those people except dash their hopes.

Ogle, who has flown American for years, was looking at more than $1,500 in total ticket costs for her and her husband.

After returning home from the funeral, she followed the service rep's instructions and tried to apply for the refund on American's website. She kept getting an "invalid entry" notice.

So Ogle called the carrier again and reached another rep. Once again she was told that a refund was available, but she'd have to apply by mail. Following the rep's instructions, Ogle made copies of her tickets, her itinerary, her father's death certificate and other materials and mailed them to American.

She received an email from the carrier last week. It expressed American's condolences for Ogle's loss. But it said no special fares or refunds were available in such circumstances.