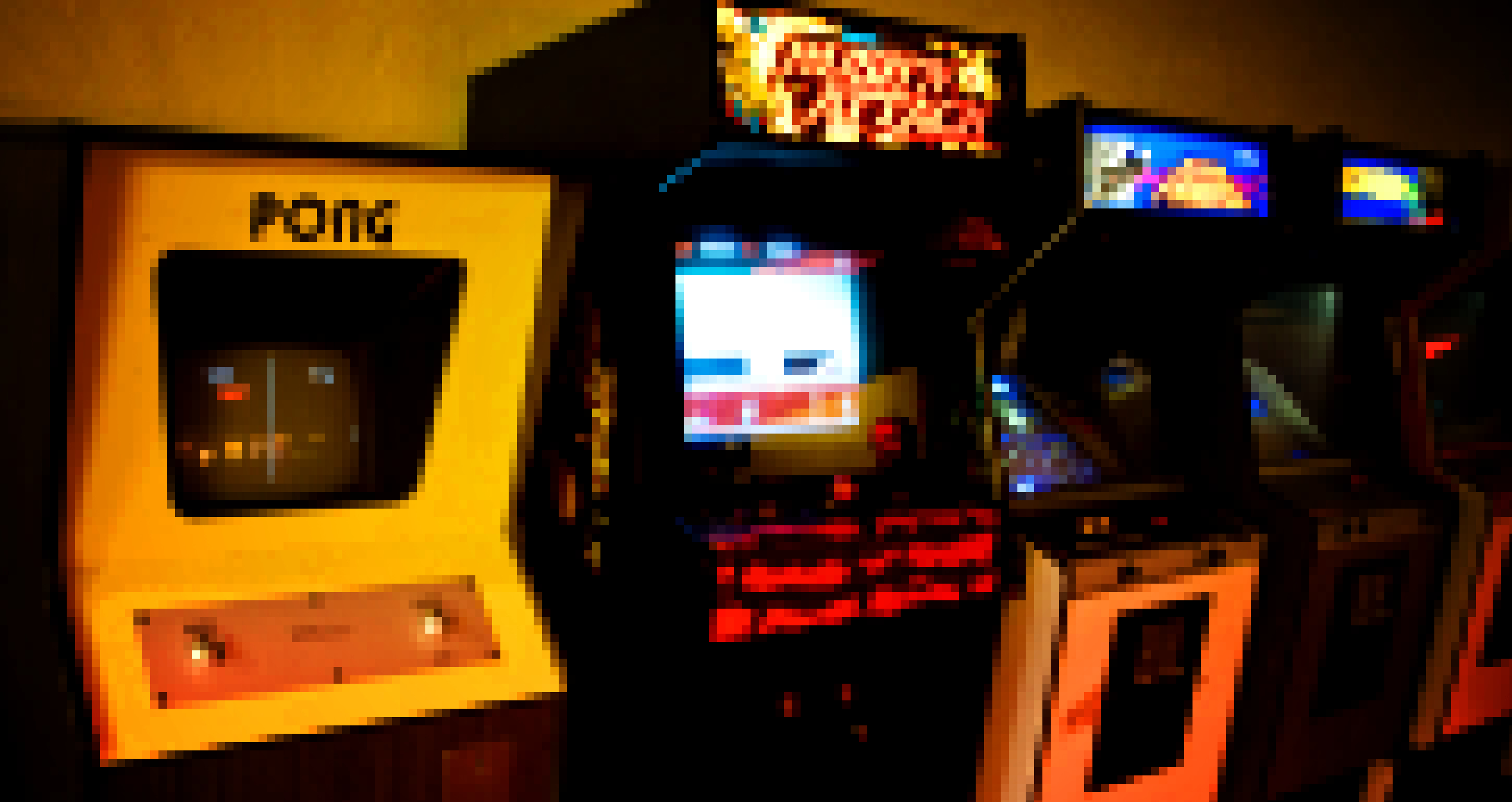 Ian Bogost's How to Talk About Videogames isn't just a book about games -- it's a book about criticism, and where it fits in our wider culture. Bogost is the rare academic writer whose work is as clear and exciting as the best of the mainstream, and whose critical exercises backfire by becoming enormous commercial/popular successes.

Bogost is the Ivan Allen College Distinguished Chair in Media Studies and professor of interactive computing at the Georgia Institute of Technology and is one of videogames' best-known academics. While How to Talk about Videogames collects essays that Bogost has previously published online, the collection rises above a mere anthology by dint of being selective in those essays, picking out the 20 pieces that stand the test of time and that reinforce, rather than repeating, each other.

Bogost introduces the collection with a sharp little essay about the nature of criticism itself -- what's the difference between criticism and a review? Using the example of the Amazon reviews for toasters, he shows how reviews are about understanding the particular characteristics of a toaster, while criticism is about answering the question, "What does this toaster mean?" That is, what does it do to us to eat toast? What does it say that so many of our toasters either harken to the 1930s -- streamlined, deco -- or the 1950s -- modernist colors and forms?

Applied to video games, this turns out to be an incredibly illuminating approach. Just as I had my mind blown when I first read John Kessel's seminal Creating the Innocent Killer -- a spectacular work of criticism about Ender's Game -- so too does Bogost manage to profoundly change the way I view the games that are all around us by examining them in the light of their economic, cultural and artistic context. Bogost is a video-games industry insider who understands the commercial pressures on games as well as anyone, and a creator who understands the artistic impulses behind games creation, and a player who understands what being compelled by a game feels like, and he synthesizes these different identities into sometimes hilarious, sometimes scorching (sometimes both) critical works.

Take the opening essay, The Squalid Grace of Flappy Bird: it's an essay about the commercial and cultural blip that was the Flappy Bird incident, but it's also saying something profound about how a certain kind of game makes you feel, and how it feels to make that game. Whew.

Meanwhile, The Blue Shell is Everything That's Wrong With America is a deep dive into the nerdish history of character design in the Super Mario franchise, and the economic forces that changed the identity of Nintendo's characters -- but it's also about why a certain kind of sprite in a certain game evokes a certain complicated emotion, and how that ties into the otaku-ish obsessive folk-history of "a quadrupedal Koopa with a spiked shell."

In Free Speech is Not a Marketing Plan and Taking Bully Seriously, Bogost investigates "controversial" games as serious artistic works, leaving aside the moral handwringing and demanding that the creators to dig deeper into the themes that got them in trouble in the first place.

From the high-minded ("Work is the Best Place to Goof Off," about whether simulators are games, and if so, why), to the nerded-out (an a Gobbler Have it All? a secret history of Ms Pac Man, with special emphasis on her gender politics), Bogost turns his keen eye on every kind of game and every question of gaming, and wherever it alights, he sees something that the rest of us could do well to attend to.

How to Talk about Videogames [Ian Bogost/Univ Of Minnesota Press]