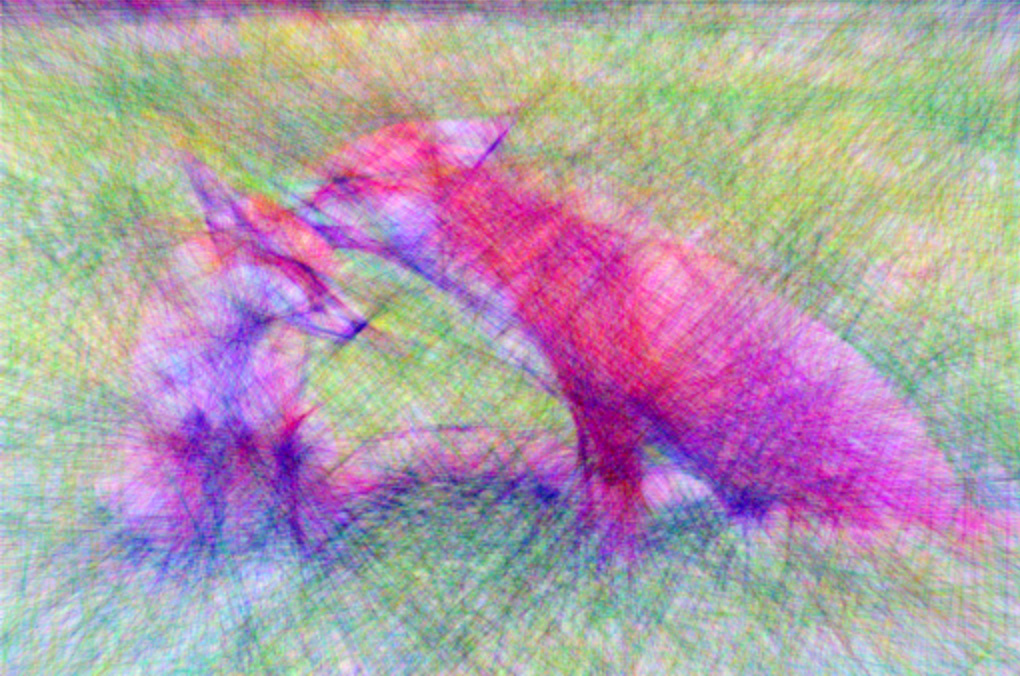 Linify Me accepts JPG uploads and redraws the images using only straight lines. The effect is ghostly yet technical, resembling something human-drawn but not enough to be confused as such. Watching the picture emerge over time is strangely meditative. Unless you've uploaded a picture of Trump, that is, in which case it's just another example of something slowly going wrong on a computer.

Since the 60s Genesis P-Orridge has been the mastermind behind artist collective COUM Transmissions and seminal music acts Throbbing Gristle and Psychic TV. Beyond that, P-Orridge has had an astonishing career in the visual arts, founding an artist collective called Thee Temple ov Psychick Youth, as well as helming the infamous pandrogeny project in, which […]