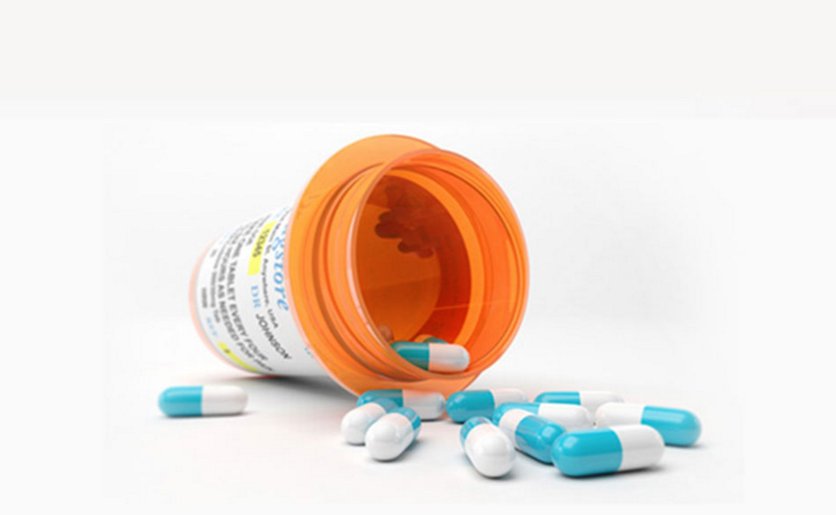 Rogue archivist Carl Malamud writes, "There's been a lot of talk about computer-assisted medicine, but in most
cases these are tools to help you talk to a doctor. For a year, I've been tracking
a remarkable new service that actually dispenses medical advice about toxicology and
poisoning using software algorithms.

Poison control centers are the 55 centers around the country you call on an 800 number
when your 2-year old eats all the birth control pills or you eat 24 aspirin instead of
2-4. Board-certified toxicologists at these centers supervise specially trained
pharmacists and nurses, who consult detailed reference books and tell you if you
should just sleep it off or if you need to haul ass into the hospital. One of the biggest
users of poison control hotlines are Emergency Room doctors, since they don't have
toxicologists on staff.

The webPOISONCONTROL system is a radical
change from that practice. You can use an iPhone, Android, or the web service and answer
a series of questions about what you took and when, and the system uses algorithms that
have been peer-reviewed by doctors to give you medical advice. It's a triage site, which
means it uses the algorithms to decide if you're fine, don't worry, or if you need to call
in or get to medical help.

The site was 3 years in development, and for the last year, it has answered over 10,000
cases. There's a demo mode if you want to try it out. There's a great little pill identifier
service that lets you use the color, shape, or markings to figure out what you have.
The phone apps are particularly impressive with a barcode scanner so you can just scan the
package to identify that thing you just swallowed.

The system works on medicine now, but the same algorithms can be extended to include
things like household goods ("I just drank a quart of dish soap. Will I die?"). There
is also detailed background on the system here.
There are even some cool jingles.