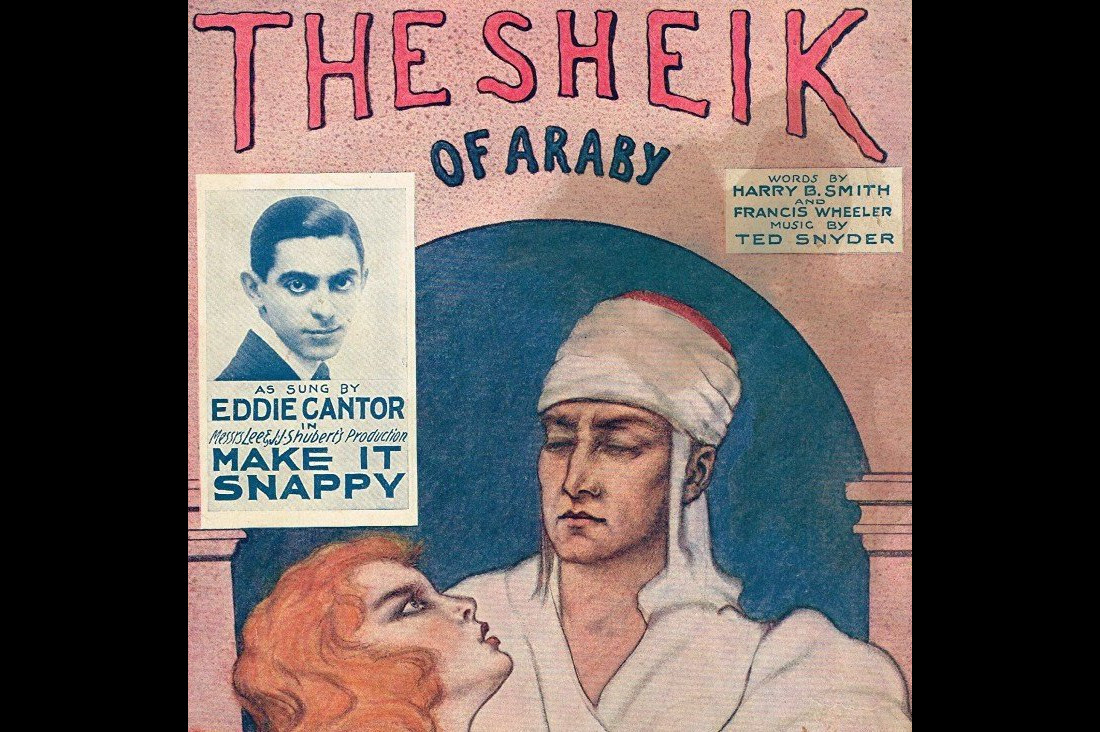 Italian police spokesman Lt. Colonel Domenico Grimaldi says that Bilal Erdoğan was able to jump bail on money laundering charges because the Saudi embassy paid the mafia to help get him clear, assisting them with fraudulent diplomatic papers and a Saudi prince disguise.

Bilal Erdoğan is the son of Recep Tayyip Erdoğan, the prime-minister of Turkey, a gollum-looking authoritarian kleptocrat who built himself a 1,000-room palace as a kind of capstone on a political career dominated by corruption, the detritus of which includes recorded phone calls in which the PM conspired to hide millions in ill-gotten gains from investigators.

“Mafia activities continue to plague our judicial system and the Polizia di Stato is blamed for this humiliating security lapse in Rome airport. We also found that a notorious mafia gang active in Calabria and Sicily was hired by members in the Saudi embassy and they managed to release Mr. Erdoğan from Regina Coeli Prison,” police spokesman Lt. Colonel Grimaldi told AFP.

They moved Bilal Erdoğan to Excelsior Hotel, added Lt. Colonel Grimaldi, and Erdoğan was caught on cameras leaving the Hotel, donned traditional Arab dress and adroitly disguised as a Saudi diplomat; Bilal passed the security check holding a fake Saudi diplomatic passport and we believe, he couldn’t have escaped without the connivance of a number of police officers in Leonardo da Vinci Airport.