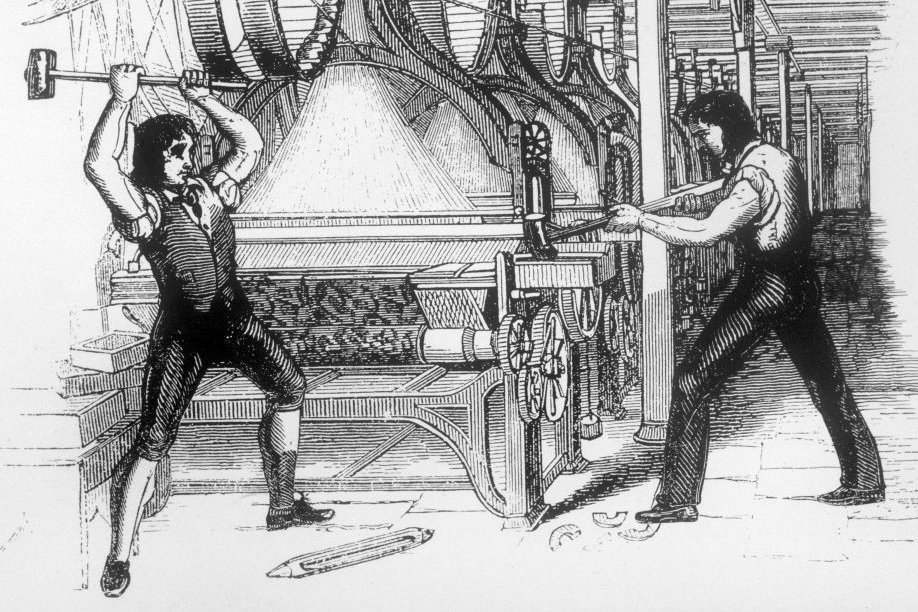 Philosopher John Danaher's new paper "Will life be worth living in a world without work?
Technological Unemployment and the Meaning of Life" assumes that after the robots take all our jobs, and after the economic justice of figuring out how to share the productivity games can be equitably shared among the robot-owning investor class and the robot-displaced 99%, there will still be a burning question: what will give our life meaning?

The paper covers a lot of familiar territory, but gets going on page 16, with section 4, "How Technological Advance could undermine the Good Life." That's the meat of the argument, where Danaher starts looking at different prevailing theories of life satisfaction and its relationship to work, and whether fully automated leisure communism could give its inhabitants something to live for, amid all the ludic playfulness and lack of fear of starvation or poverty:

I argued that if meaning and fulfillment are at least partly determined by how our individual activities join up with the external
world, then there is something to worry about if automating technologies takeover most
domains of human activity. They could sever the necessary links between what we do
and what happens in the world. In making this argument, I was highlighting a potential
flaw in our relationship with technology. To a large extent, we still view technology as
something external to us: as a tool for shaping and reshaping the world. For most of
human history, those technological tools were controlled and manipulated by human
hands and minds. So there was a sense in which they empowered our own
achievements. But with the growth of automation and AI, this becomes less and less
true. The tools have become ever more externalised. It is this externalisation that looks
like the major threat to continued meaning and fulfillment.


Perhaps there are other ways in which we could relate to technology? Instead of
pursuing a strategy of increased externalisation, perhaps we could pursue increased
integration. In other words, perhaps we could merge ourselves (our bodies; our minds)
with technology. Perhaps we could become cyborgs . That way, the systems that I
lamented towards the end of the previous section would no longer threaten to sever the
link between what we do and what can be achieved. They would be integrated into who
we are. We could have the best of both worlds: the benefits of the enhanced capacities
of technology along with meaningful participation in the outcomes the technology
facilitates. This is admittedly speculative, and I do not have the scope in this article to
map out the possible forms of integration, but some of the possibilities are already
apparent (Gunkel 2012 & 2015; Haraway 1991; Schermer 2009). I presume the
necessary integration would involve increased use of brain-computer interfaces,
nanotechnology and various other neuroprosthetic devices. The precise mix and form
would need to be debated and specified.

Will life be worth living in a world without work?
Technological Unemployment and the Meaning of Life [John Danaher/Science and Engineering Ethics]

New Paper - Will life be worth living in a world without work?
[John Danaher/Philosophical Disquisitions]