Surveillance has reversed the net's capacity for social change 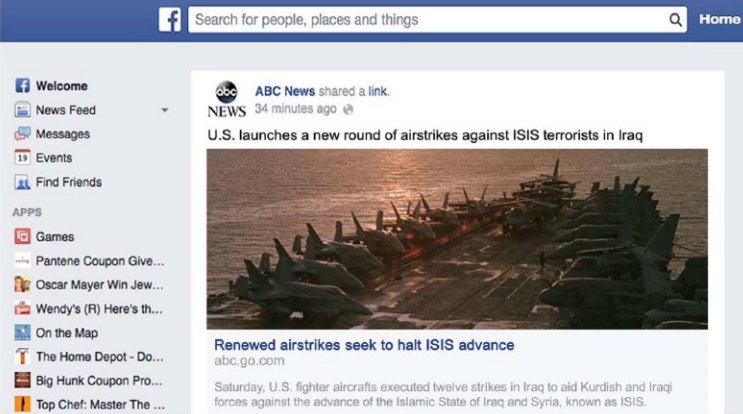 Sociologists describe the "spiral of silence": people with socially unpopular ideas fear that they're the only ones who think that way, and say nothing, and their silence convinces others that they, too are alone, begetting yet more silence.

One of the Internet's most radical properties is its capacity to break this deadlock. The ability to speak anonymously or pseudonymously, along with the ability to private search for and read forums discussing transgressive ideas has emboldened people who have minority points of view and created discourse that has given rise to social justice movements from #blacklivesmatter to the trans rights movement to marijuana reform, as well as social phenomena like the rise of polyamory and steampunk and cosplay and other minority practices whose adherents are thinly spread across the world, but who are numerous in aggregate.

(The same could be said for things like jihadism, of course).

But with the Snowden revelations and the widespread understanding of ubiquitous Internet surveillance (something that a minority was always aware of, of course), sociologists have observed a marked chilling effect on political and social discourse, as people who disagree with the majority fear that their searches and discussions will be observed, correlated, logged and use to ascribe guilt to them.

In Under Surveillance:
Examining Facebook’s Spiral
of Silence Effects in the Wake
of NSA Internet Monitoring, Wayne State University communications researcher Elizabeth Stoycheff looks at the way that discussion of US interventions against ISIS have been discussed on Facebook, documenting the chilling effect on a critical democratic discourse.

In our living memory, it was a crime for black and white people to marry each other, for people to be gay, for people to use marijuana (whether medically or recreationally). The changes that have made the world better for untold millions were possible because there were ways to express support for reform without going on the record until you were ready to, ways to learn about minority viewpoints without exposing yourself to suspicion.


Unless you believe that we've made all the progress we need to make -- unless you believe that your grandchildren will ask you in 2066 how it was that every social question was permanently settled half a century ago -- then you need to believe that there are people today who are practicing some activity or harboring some belief whose suppression our descendants will be unable to understand, whose practice will be completely normalized in the years to come. We have to preserve a space for those views and practices to occur beneath the threshold for surveillance and enforcement, or we will deny the justice that future generations will find to be completely natural.

This study provided an important first look at how perceptions of surveillance may
contribute to an online spiral of silence. The absence of a significant direct relationship
between perceived surveillance and speaking out in general implies the effect
is more nuanced than a blanket silencing that some (e.g., Brown, 2014; Hampton et al., 2014) have suggested. Instead, it attenuates the relationship between the
opinion climate and voicing opinions except among a small number of participants
who believe surveillance is not justified. Those who firmly believe that the government’s
monitoring programs are unacceptable decide whether to share their views
entirely independently of both perceived surveillance and the opinion climate. In
other words, this group of individuals was not affected by the surveillance prime.
Although not directly measured, the individuals who comprise this group may very
well be members of the avant-garde who are highly educated and vocal about their
views regardless of circumstances, and individuals who are so turned off by surveillance
that they are unwilling to ever share political beliefs online. In support of
this speculation, a post hoc OLS regression predicting unjustified surveillance attitudes
revealed that greater political knowledge (β = .30, p < .001) and low willingness to self-censor (β = −.16, p < .10) were significant and marginally significant predictors.3 Future studies should further explore the characteristics of individuals who hold these beliefs and identify the reasons why they are less susceptible to surveillance’s silencing effects.

For the remainder—and majority—of participants, being primed of government
surveillance significantly reduced the likelihood of speaking out in hostile opinion
climates. These findings introduce important theoretical and normative consequences.
Theoretically, it adds a new layer of chilling effects to the spiral of silence. This is the
first study to provide empirical evidence that the government’s online surveillance
programs may threaten the disclosure of minority views and contribute to the reinforcement
of majority opinion. Noelle-Neumann (1974) and the scholars who have
followed her have relied on an individual’s fear of social isolation as the underlying
mechanism to explain silencing effects. But the results from this study suggest there
may be an additional mechanism that contributes to this process: one’s fear of isolation
from authority or government. Fear of isolation, as traditionally measured, taps an
individual’s concern of being alienated from other members of society, but does not
address fear of alienation or prosecution from the government. Csikszentmihalyi
(1991) argues that social isolation is a minimal concern compared to material sanctions
that government is capable of enacting, like losing one’s job or instigating legal
consequences. Further research is needed to explore other potential theoretical mechanisms
for why individuals fail to disclose minority views now that perceived surveillance
has been identified as a moderating agent.