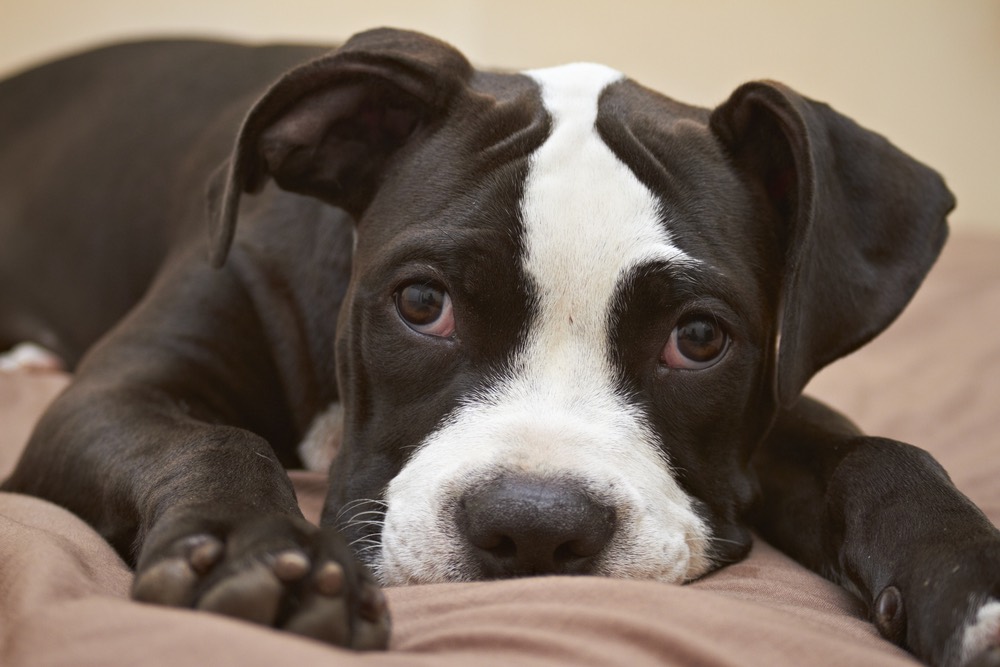 Bruce Francis transferred some money to his dog walker to pay for services to his pit bull, and wrote the dog's name, "Dash," in the notes field.

The processors at Chase Bank thought that Dash might be a sneaky way of spelling Daesh (which is the mocking, insulting nickname used by critics to refer to "ISIS"), decided that this was possible terrorist money-laundering, and stopped the payment, froze his account, and notified the Treasury Department that he was a suspected terrorist.

It's hard to know what's stupidest about this: that the bank thought that Daesh was the kind of thing that a terrorist sympathizer would use to help mark out laundered payments, that the bank subsequently insisted that "this is an important part of ensuring that crime does not filter through the US banking system," or that Francis himself thinks that being put out and branded as a terrorist somehow made him safer.

Even if you stipulate that money laundering is an urgent national security issue, fantastically stupid, nonsensical false positives just get in the way of legitimate enforcement. Piling hay on the haystack doesn't magically make it contain more needles.

Despite the inconvenient mix-up, Francis said he had no hard feelings.

"I think anything we can do to stop the terrorists and the funding of terrorists, let's do it," he told KTVU. "And if it means an inconvenience to me and my dogwalker, then that's a price I’m totally willing to pay."