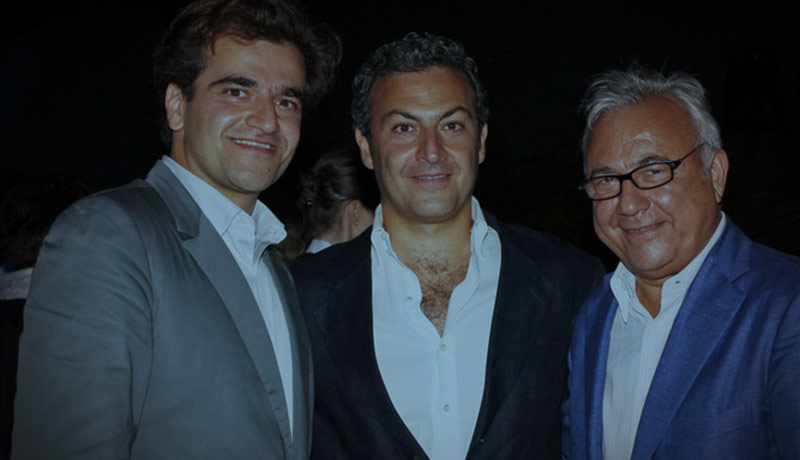 Reporters from Fairfax Media and The Huffington Post obtained a huge trove of email from Unaoil, a business run by a rich Monaco family, that reveal that the family ran a corrupt bribery empire that spanned the world's oil-producing states, and that they world with companies like Rolls-Royce, Halliburton, Leighton Holding, Samsung and Hyundai, to rig contracts through a system of bribes and kickbacks that looted the national treasuries of some of the world's poorest countries.

A particular victim of Unaoil's corruption is Iraq, whose oil fields were drained by giant western companies without meaningful benefit to the war-stricken Iraqis, thanks to Unaoil's help in bribing top Iraqi officials on behalf of the largest blue-chip companies in the world.

Unaoil also ran bribery rings in Iran, Libya, Syria, Yemen, Kuwait and the UAE, with massive bribes being paid directly to the senior bureaucrats and elected leaders of those countries, from Assad's top fixer in Syria to the son of Yemen's former prime minister.

Unaoil is owned by the Ahsani, a jet-setting member of the global elite who sit on the boards of charities and rub shoulders with world leaders and billionaires. They laundered their money through (where else) the City of London.

The first story in the series, "The Bribe Factory," is out now. It's explosive as hell, and there's a lot more to come. Many countries have laws on the books that make executives at firms engaged in bribery personally, criminally liable. Maybe this, finally, will be the moment when we learn how far the impunity of the criminal elites really goes.

But the evidence of their own internal email cache, leaked to Fairfax Media and The Huffington Post, clearly demonstrates that the multi-million dollar fees Unaoil takes from its clients are funnelled into an industrial scale bribery operation which further entrenches corruption among the powerful few.

Bankers in New York and London have facilitated Unaoil’s money laundering, while the Ahsanis have built a major property investment business in central London. Since 2007, Unaoil has been certified by anti-corruption agency Trace International. This in itself raises serious questions about the worth of such international accreditation.

But for the western companies confronted with questions under anti foreign bribery laws in their own jurisdictions, Unaoil appears to be a reputable and discrete middle-man, giving listed businesses what is known as “plausible deniability”.

Companies approached by Fairfax Media and The Huffington Post about their contracts with Unaoil have emphasised they have strong anti-corruption policies, and are committed to investigating their dealings with Unaoil.