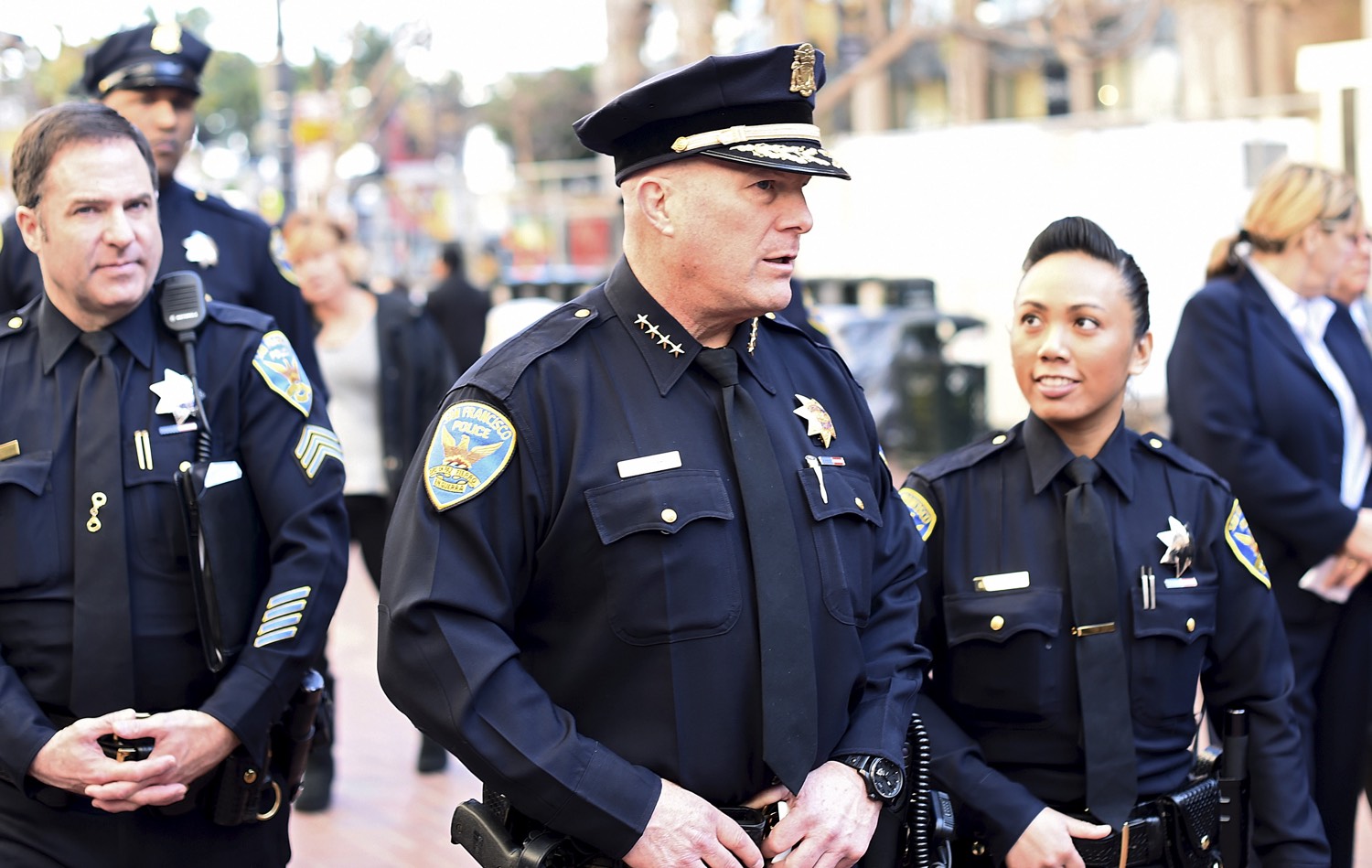 The San Francisco Police Department is in trouble all over again, over claims that officers swapped texts that appear to mock public outcry over a previous texting scandal--stay with me here, now--a previous scandal in which another group of SFPD officers are said to have circulated racist texts.

“We were in the middle of an investigation and we discovered new racist and homophobic text messages that were being used,” District Attorney George Gascon told the San Francisco Examiner today.

Gascon said there were at least five officers involved, but the names of the officers and the content of the text messages were not immediately available. The text messages, however, apparently mocked the public outcry around an earlier text message scandal.

Last year, a group of San Francisco police officers were shown to have sent racist, bigoted and homophobic text messages to one another from 2011 to 2012. The texts emerged out of a federal police corruption trial and resulted in Chief Greg Suhr recommending that eight officers be fired and the rest be punished.

The new allegations come from a review of roughly 5,000 pages of text messages that are part of a criminal case, which Gascon did not name. The texts were sent from 2014 to 2015 by five officers who were not party to the scandal surrounding the earlier racist texts.

“The N word was used many times. They are of the same nature…as what we saw last year,” said Gascon, who was notified about the discovery this week. “These officers are completely unconnected with the 14 we saw last year.”