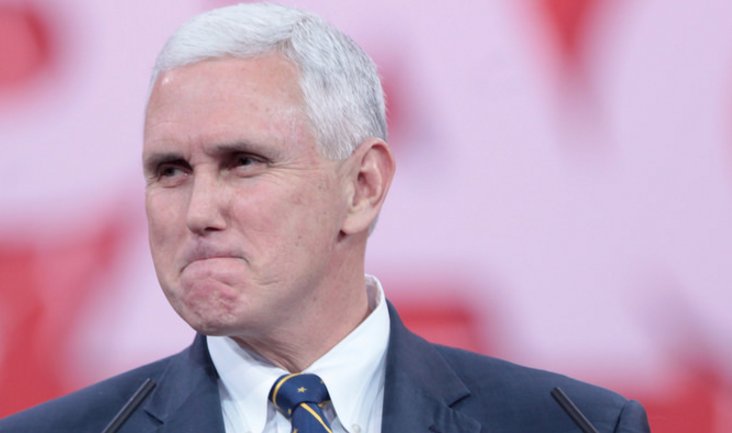 Now that Indiana Governor Mike Pence has signed one of the most extreme anti-abortion laws in the country -- which includes a ban on abortions based on race, sex and disability, requiring abortion doctors to ask invasive personal questions of women seeking to terminate their pregnancies -- women in his state have decided that they will give him the intimate information about their reproductive health that he so obviously craves.

A new campaign called Periods for Pence has women jamming the governor's switchboard with phone calls that keep him apprised of their periods: "My flow seems abnormally heavy, but my cramps are much better."

In an interview with her local ABC News affiliate, the page’s creator, who wishes to remain anonymous, said: “I wanted to give a voice for women who really didn’t feel like they were given any kind of input into a bill that would affect our life so much.”