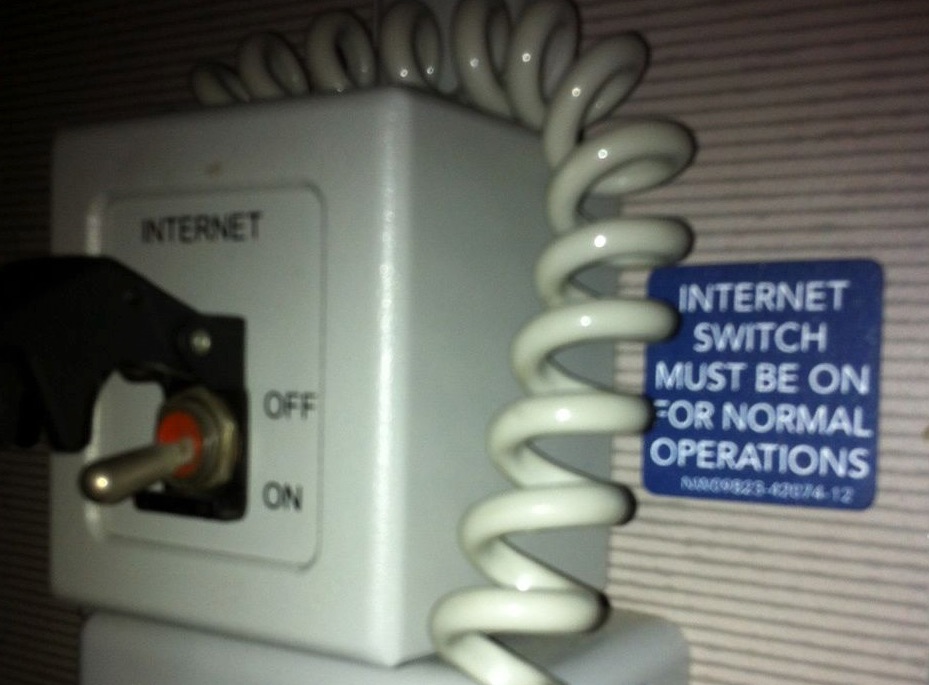 On Saturday, the Associated Press announced that in the 2016 edition of their widely-used AP Stylebook guide to English grammar and usage, the words "internet" and "web" will no longer be capitalized.