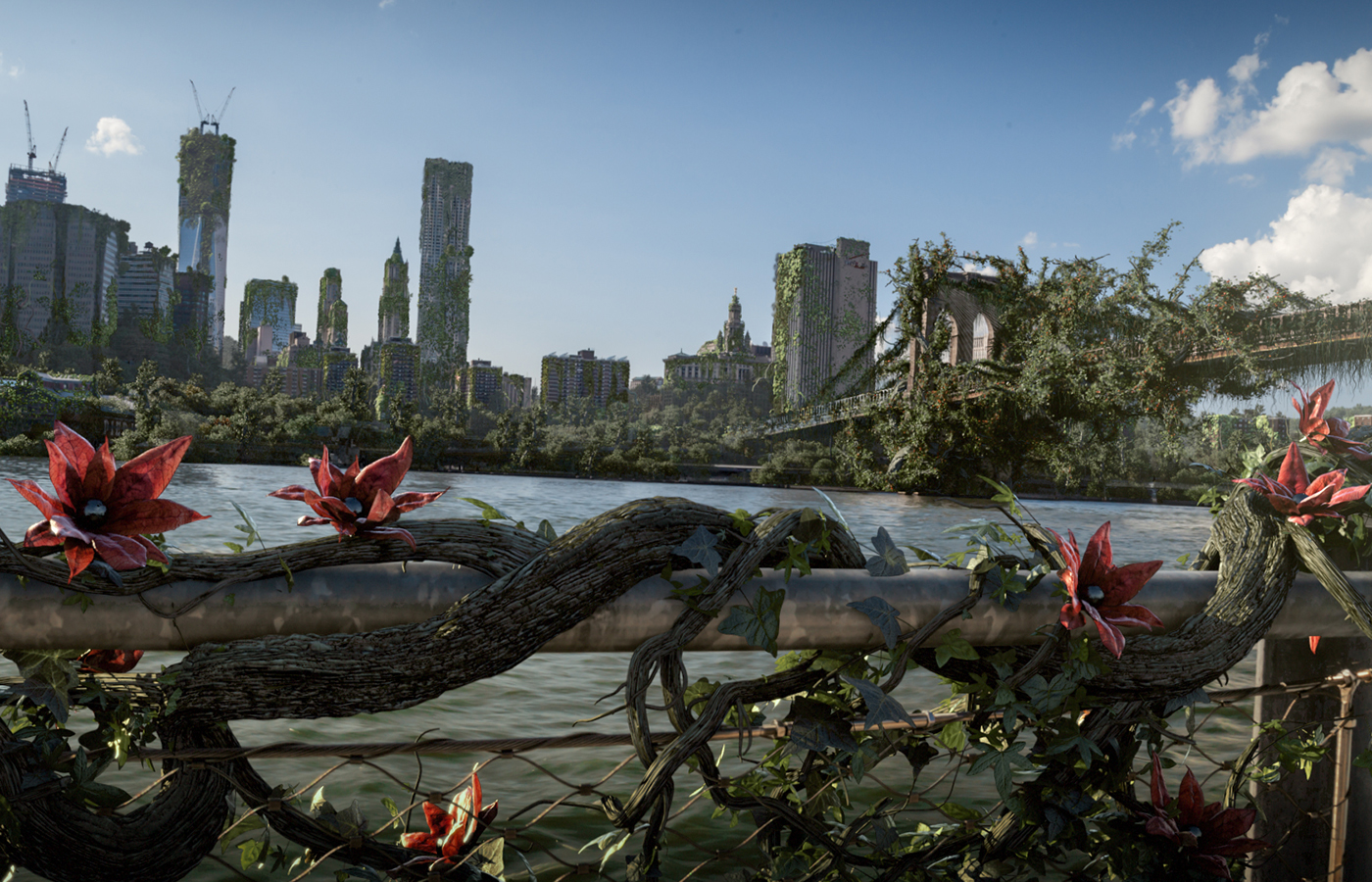 "Wrapped" is a short film created by Roman Kaelin, Falko Paeper and Florian Wittmann from Filmakademie Baden-Wuerttemberg, at the Institute of Animation, Visual Effects and Digital Postproduction.

The film has run at more than 100 festivals around the globe, and received various awards. It explores “the clash between civilization and nature.”