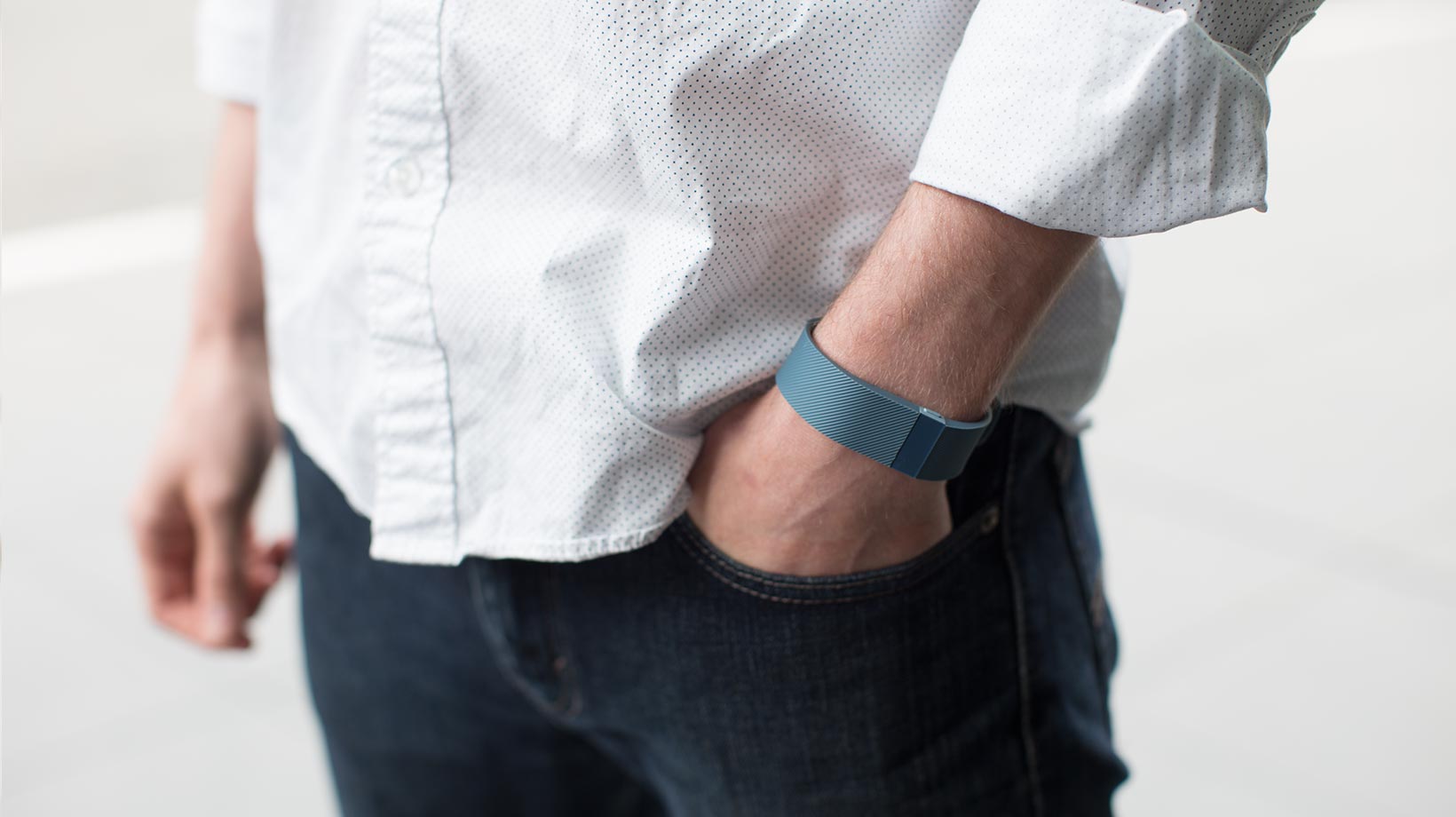 The same Fitbit model reported to have saved a man’s life in the emergency room. [photo: fitbit.com]

Many of us wear fitness trackers to motivate ourselves to be more active. But after a 42-year-old man in New Jersey had a seizure at work, some very smart emergency room doctors used data they saw on his Fitbit Charge HR to decide on the best way to treat him. They decided to reset his heart rate with electrical cardioversion. His Fitbit may have saved his life.

The case report was first published in Annals of Emergency Medicine.

The Annals of Emergency Medicine reported that it was the first known case of modern fitness tracking devices used in this way.

To date, activity trackers have been used medically only to encourage or monitor patient activity, particularly in conjunction with weight loss programs.5, 6 To our knowledge, this is the first report to use the information in an activity tracker–smartphone system to assist in specific medical decisionmaking. The increased use of these devices has the potential to provide clinicians with objective clinical information before the actual patient encounter.

When the patient arrived at Our Lady of Lourdes Medical Center in Camden, the clinical team noticed he had an atrial fibrillation (an irregular and fast heart beat), but they weren’t sure if it was chronic, or if the seizure triggered it (the seizure happened 20 minutes prior to the patient’s arrival in the ER).

This bit of information is crucially important because it will determine whether or not the medical staff can electrically cardiovert the patient to alleviate the arrhythmia (a cardioversion uses electricity to reset the heart rate back to normal). If it was chronic, the cardioversion could dislodge an appendage clot, sending it up the aorta and possibly triggering a stroke. But failure to treat the arrhythmia could also result in a stroke. Thankfully, the medical staff noticed that the patient was wearing a fitness tracker.

The man's seizure lasted about a minute, and may have occurred because he forgot to take his seizure-controlling medication that day.

It's a good example of why it's so important for health wearables to give accurate readings. Just three months ago, FitBit customers in three states filed a lawsuit against the company alleging that two FitBit models (including the one the 42-year-old seizure patient was wearing) don't give accurate heart rate readings. Things seem to have worked out at Our Lady of Lourdes, but faulty data could have endangered the patient. It's not all calorie counting and step goals anymore.

Gizmodo: "This Dude's Fitness Tracker May Have Just Saved His Life"

EmergencyCareForYou: "Can Your Fitness Tracker (Fitbit®) Save Your Life in the ER?"

Slate: "Doctors Used an ER Patient's FitBit Data to Figure Out How to Treat Him"