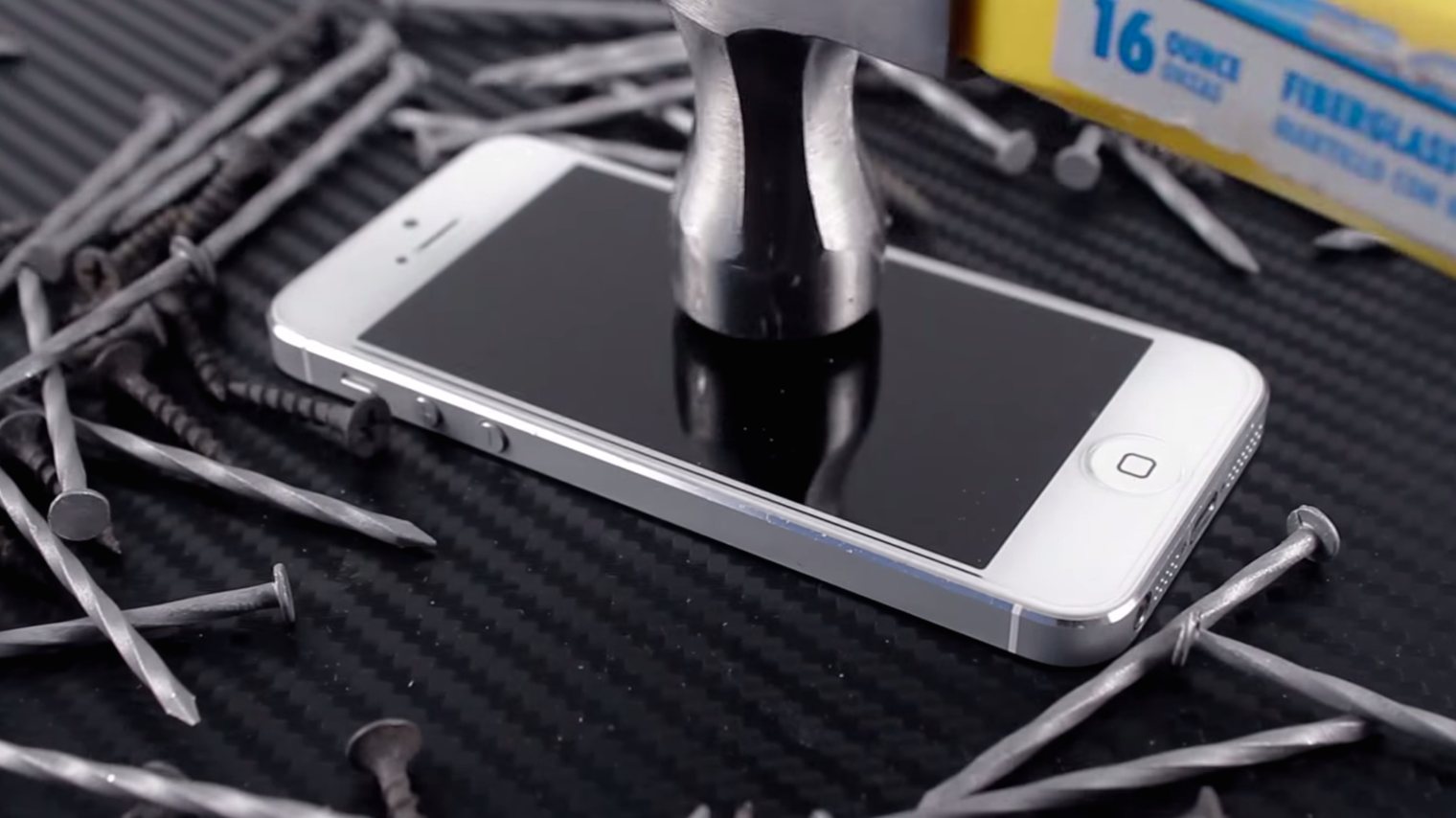 iFixit is the gold standard, with vast numbers of how-to guides on taking apart the stuff you only think you own. Take it Apart is a new challenger encouraging you to "void your warranty." It's not just cellphones and laptops, either, but oddities such as credit card swipe machines and greasy old drills. [via]