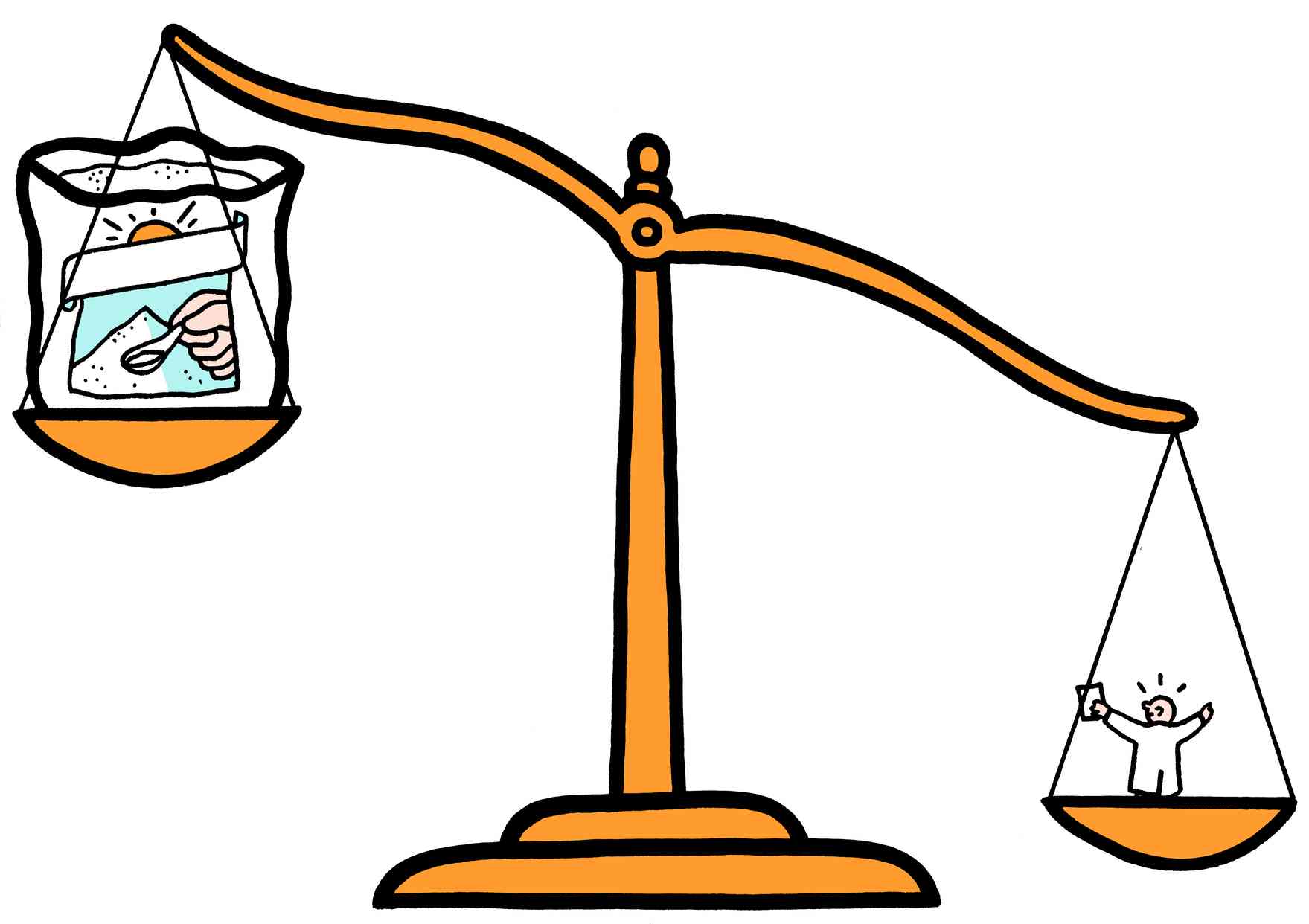 A masterfully told history of the life of John Yudkin, once the UK's leading nutritional expert, turns into an indictment of the nutritional scientific establishment, which coalesced in a cult of personality around Ancel Keys, who was convinced that fat made you fat and cholesterol raised your cholesterol, and belittled and marginalized anyone who disagreed, including Yudkin, who believed that sugar, not fat, was the cause of obesity and heart disease.

Keys's orthodoxy became the medical establishment's orthodoxy for the decades that followed, despite studies and research that repudiated the "fat hypothesis" in favor of the "insulin-carbohydrate" theory (eating processed carbs, especially sugar, causes weight gain).

The burgeoning evidence against low-fat diets and for low-carb diets keeps mounting though, and researchers who argue in favor of a high-fat, low-carb diet are moving more and more into the mainstream. However, not all of them are moving at the same rate: men, like Gary Taubes, the physicist whose amazing articles on Atkins and low-carb kickstarted the modern low-carb phenomenon, is treated with civility and respect. Meanwhile, Nina Teicholz, the journalist whose Big Fat Surprise is "painstakingly researched" and documents the slimy tactics of the nutritional establishment, has herself been slimed by unsupported innuendo and accusations.

When obesity started to become recognised as a problem in western societies, it too was blamed on saturated fats. It was not difficult to persuade the public that if we eat fat, we will be fat (this is a trick of the language: we call an overweight person "fat"; we don't describe a person with a muscular body as "proteiny"). The scientific rationale was also pleasingly simple: a gramme of fat has twice as many calories as a gramme of protein or carbohydrate, and we can all grasp the idea that if a person takes in more calories than she expends in physical activity, the surplus ends up as fat.

Simple does not mean right, of course. It's difficult to square this theory with the dramatic rise in obesity since 1980, or with much other evidence. In America, average calorific intake increased by just a sixth over that period. In the UK, it actually fell. There has been no commensurate decline in physical activity, in either country – in the UK, exercise levels have increased over the last 20 years. Obesity is a problem in some of the poorest parts of the world, even among communities in which food is scarce. Controlled trials have repeatedly failed to show that people lose weight on low-fat or low-calorie diets, over the long-term.

Those prewar European researchers would have regarded the idea that obesity results from "excess calories" as laughably simplistic. Biochemists and endocrinologists are more likely to think of obesity as a hormonal disorder, triggered by the kinds of foods we started eating a lot more of when we cut back on fat: easily digestible starches and sugars. In his new book, Always Hungry, David Ludwig, an endocrinologist and professor of pediatrics at Harvard Medical School, calls this the "Insulin-Carbohydrate" model of obesity. According to this model, an excess of refined carbohydrates interferes with the self-balancing equilibrium of the metabolic system.