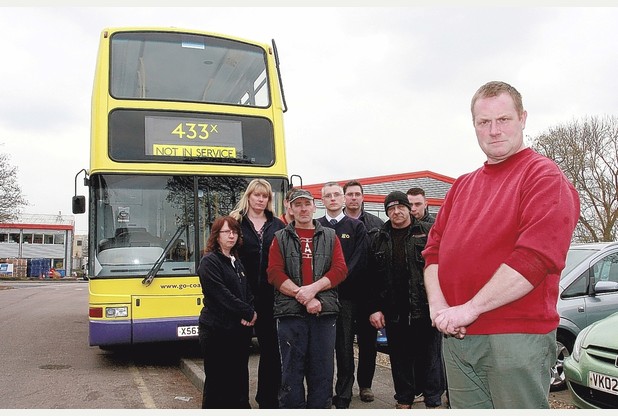 anger / britain / how to frown / Journalism

Almost Famous (2000) is one of my favorite rock and roll movies of all time. Director and writer Cameron Crowe did a masterful job with his semi-autobiographical story of a young teen music journalist on his first assignment from Rolling Stone in the 1970s. It's a lovely, funny, and moving film that just feels real. […]

In 2018, legendary Washington Post journalist Bob Woodward wrote Fear: Trump in the White House, a brutal look at the current administration. As we know, the story was just beginning. In September, we'll get the follow-up, now listed on Amazon without a title or cover but described as "Bob Woodward's second work of nonfiction on […]