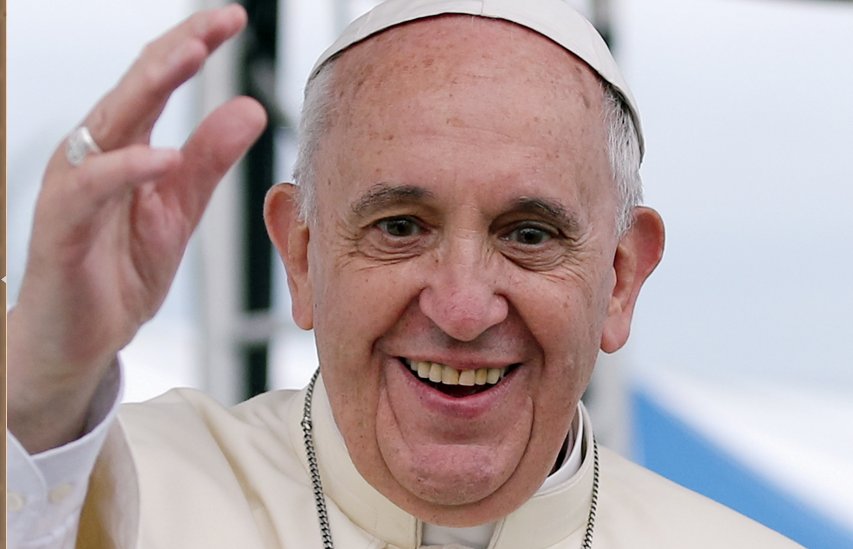 Though Sanders says he disagrees with the pope on rights for women and LGBT people, he lauds the pontiff for "injecting a moral consequence into the economy," and so he will speak at the Vatican next week.

"I am a big, big fan of the pope," Mr Sanders told MSNBC, saying they share the same views on inequality.

"He's trying to inject this sense of morality into how we do economics… and we need that absolutely desperately."

Mr Sanders and Pope Francis have similar views on fighting income inequality, he said, and he was "very moved" by the invitation from the Vatican.


He said he and the pope disagree on women's rights and gay rights, but Pope Francis has "injected a moral consequence into the economy".

US election: Bernie Sanders invited to Vatican by Pope
[BBC]