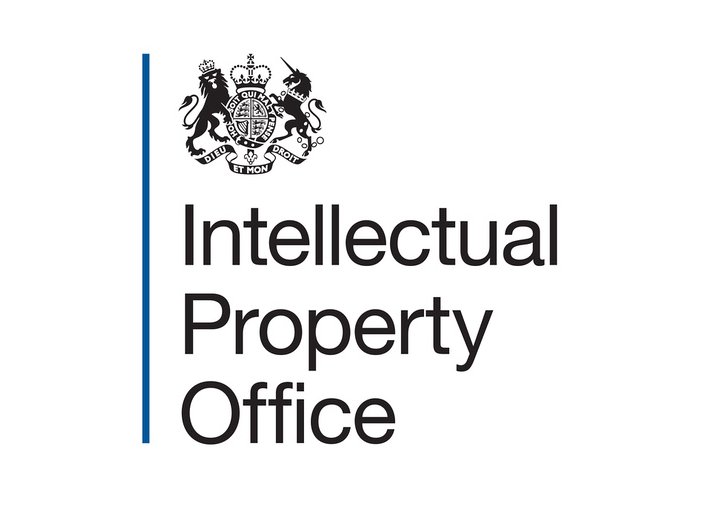 The UK Intellectual Property Office has sent an official notice to Britons warning them that they don't have to pay the copyright trolls who send them threatening letters accusing them of copyright infringement.

The IPO's letter tells Britons that, while they shouldn't simply ignore the letters, they can write back to the trolls and tell them that they didn't commit the alleged infringement, and notifying them that they aren't responsible for doing the trolls' investigations to figure out who might have used their networks to download something without permission.

The trolls' shakedown operation reached Parliament last month when an MP expressed disgust at the trolls who'd targeted an 83 year old grandmother in his constituency, demanding £600.

“If you didn’t know anything about the alleged copyright infringement check the letter is genuine. There are scams operating where letters are sent to try and gain compensation from you when you might not have to pay.”

At this point the IPO suggest that letter recipients should check with friends or family who have had access to their Internet.

“They may have downloaded or uploaded the copyright protected material. They may be responsible for the alleged infringement,” the IPO says.

While that may indeed be the case, there is no requirement of a bill payer to go around playing detective on behalf of copyright trolls. If these companies know who is guilty of the infringement they should say so up front. If they don’t they are simply on a fishing exercise and without using the same words, the government seems to agree.

“It is the responsibility of the copyright owner to prove who has committed the infringement. This may not be the internet account holder,” the IPO says.