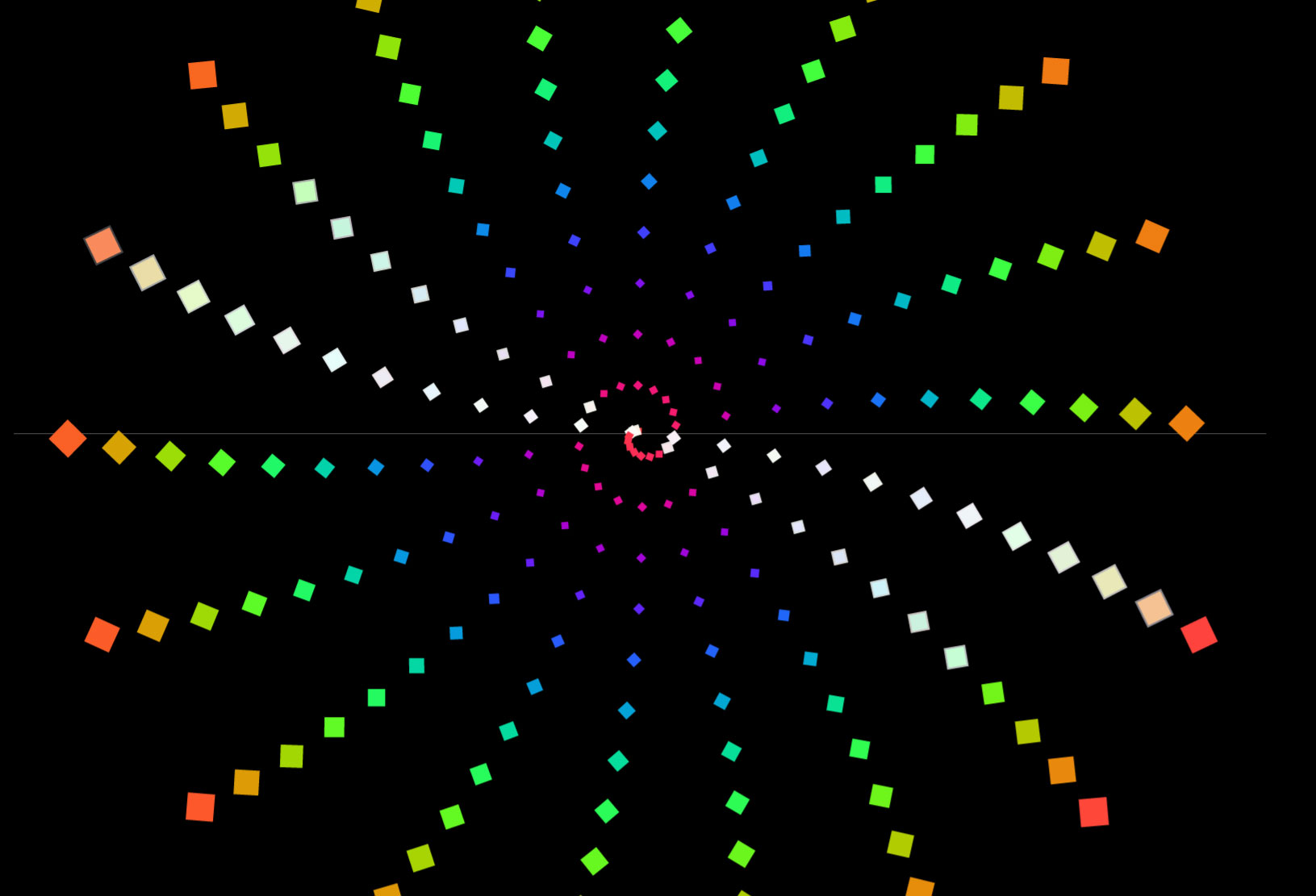 There are many variations and each plays perfectly full-screen. This one is one of my favorites, but the hand-cranked one is most fun. There's also an easter egg if you play at a certain time of day. If you'd like to have even more fun at Bumgardner's behest, it's time to spin the Wheel of Lunch!