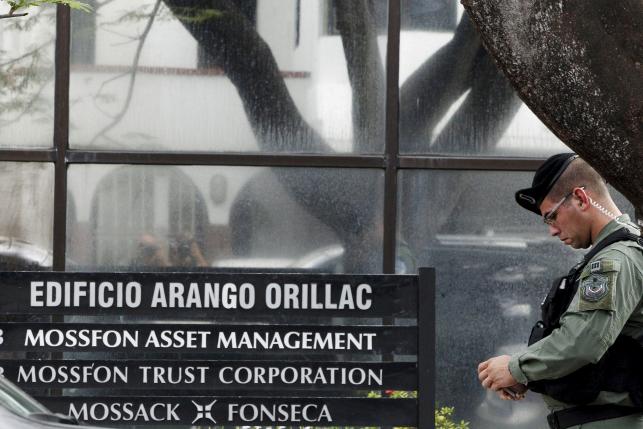 Officers acting on behalf of the attorney general of Panama raided Mossack Fonseca's office on Tuesday. Ramon Fonseca, the company's co-founder, insists that the firm had "broken no laws, destroyed no documents, and all its operations were legal."

The national police, in an earlier statement, said they were searching for documentation that "would establish the possible use of the firm for illicit activities." The firm has been accused of tax evasion and fraud.

Police offers and patrol cars began gathering around the company's building in the afternoon under the command of prosecutor Javier Caravallo, who specializes in organized crime and money laundering.