Advanced parenting with a child who loves garage doors 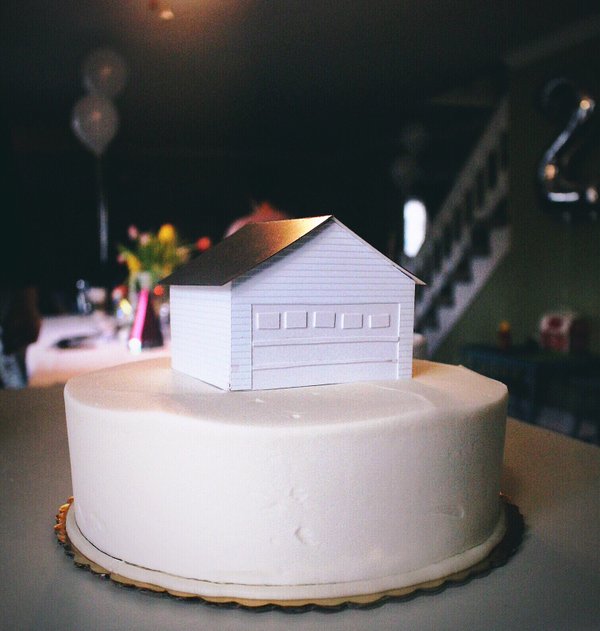 Artist Kiersten Essenpreis has a kid who loves garage doors and she isn't shy about encouraging their passion.

At what point do you get concerned about OCD? (yes, that's flip menu of garages) #garagedoorsforever pic.twitter.com/txBpKSnUCj

When your kid's burning life passion is garage doors, you make them a garage door birthday cake of course. 🎂👌🏻 pic.twitter.com/z2mozmHLCf