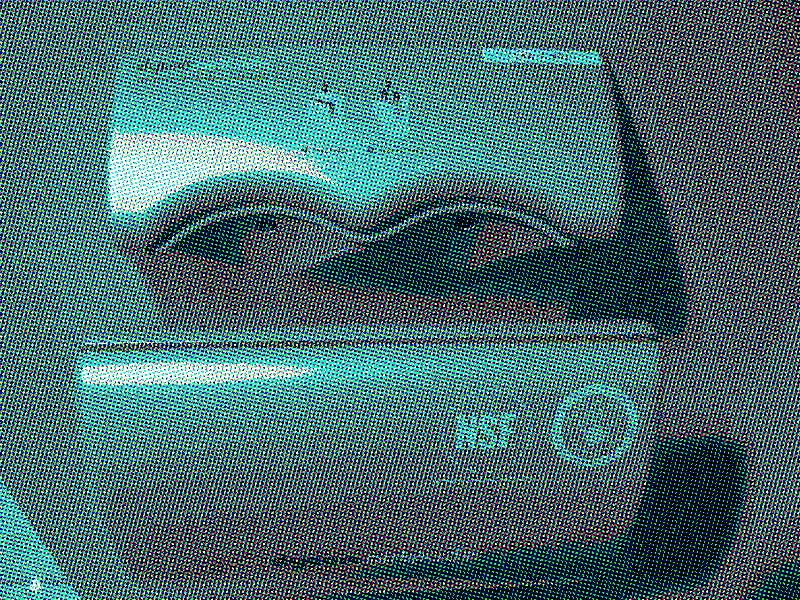 In Evaluation of the potential for virus dispersal during hand drying: a comparison of three methods, published in The Journal of Applied Microbiology, researchers from the University of Westminster showed that viruses applied to rubber gloves were aerosolized by Dyson Handblade hand-dryers and spread further than viruses and other germs would be by conventional hand-dryers or paper towels.

Dyson claims the study was flawed: by testing contaminated gloves, rather than hands that have been washed, the study arrives at a conclusion that doesn't reflect the reality of field conditions.

Dyson also claims that the study was funded by the paper towel industry (I couldn't verify this claim, as the paper is paywalled). In 2011, Dyson funded a different study that was also published in Applied Microbiology that came to the opposite conclusion about the relatively hygiene of its products versus paper towels. It also claims that paper towels are intrinsically pathogenic, harboring culturable bacteria right out of the package.

The conditions were set up by researchers at the University of Westminster, who took an innocuous virus, MS2, put it on their wet hands, then created a target 40cm away. They then applied the three drying methods – blades, plain air, paper towel – and counted the viral load that leapt across. Unsurprisingly, given that it doesn’t involve air whooshing out, the paper towel load levels were so small as to be barely noticeable. In a second test – the long-jump competition of this disease decathlon – the Airblade shot the virus as far as 3m away, while standard air could only manage 75cm, and hand towels a frankly shoddy 25cm.

Evaluation of the potential for virus dispersal during hand drying: a comparison of three methods
[P.T. Kimmitt and K.F. Redway/Journal of Applied Microbiology]