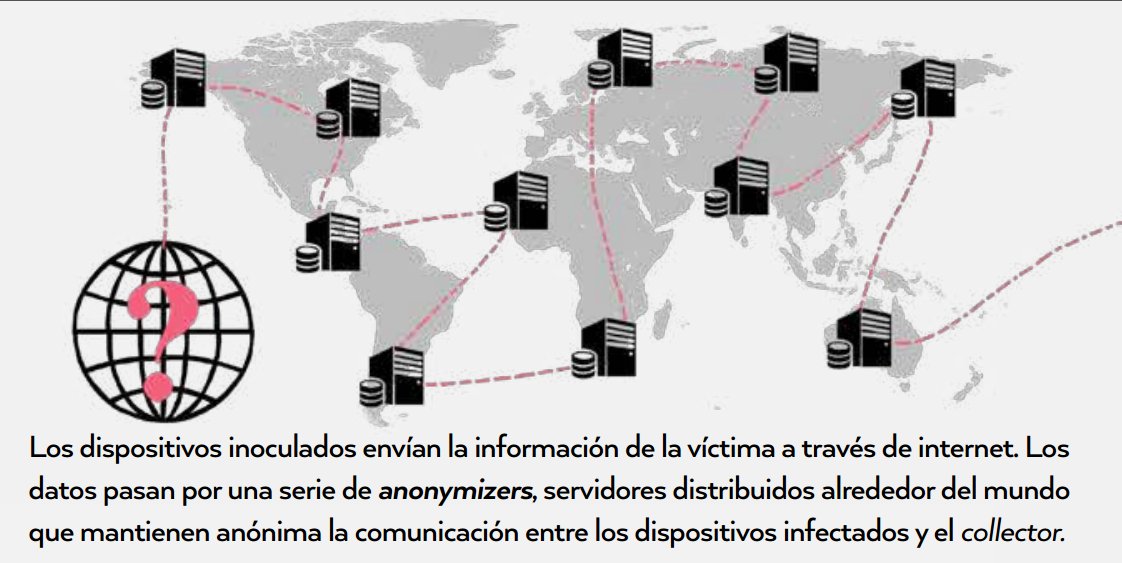 The use of hacking to suppress democratic reform has given a huge advantage to autocratic and corrupt governments, who can source the kinds of weapons used by China and America to attack each other, and turn them on largely defenseless, peaceful opposition movements, in order to discredit and disrupt them.

The Derechos Digitales report mines the emails of Hacking Team, which were dumped by a hacker called Phineas Fisher (who recently documented the process by which he compromised the company in gleeful detail), and details specific instances in which Hacking Team must have known that their services were being procured for the express purpose of committing human rights violations in Panama, Ecuador and Mexico, among others. The Mexican example shows Hacking Team participating in actions by elements of the government who were complicit in secret mass executions of peaceful protesters.

For Hacking Team, Latin America was a continent ripe for business. Several government agencies in seven different countries bought RCS at some point in the last few years, and the company negotiated the sale of its spyware in six other countries, practically blanketing the whole continent.

Mexico was by far the best market, with 11 different customers, including the country’s intelligence agency CISEN, the Federal Police, the State Attorney, and five state authorities, according to leaked documents from the company. Through the years, Hacking Team grossed 5.8 million euros in Mexico. (For reference, the second and third best markets were Italy, with a combined 4 million, and Morocco, with 3.1 million euros.)