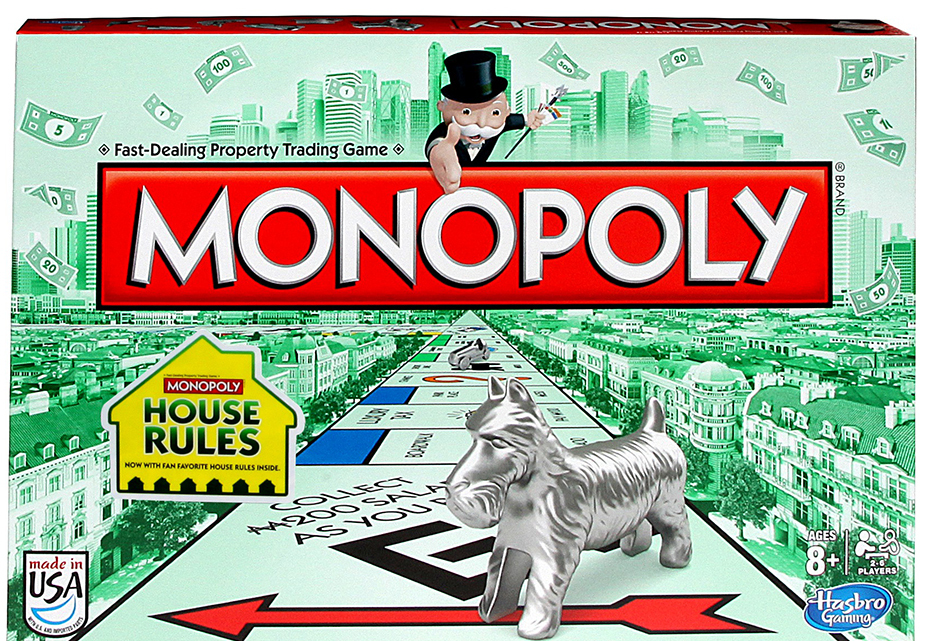 From The Economist to the White House Council of Economic Advisers to Goldman Sachs itself, the staunchest supporters of capitalism are worried about the consistently high profit margins in key industries, especially finance.

The efficient markets hypothesis holds that high margins attract competitors, who whittle them away to next to nothing, spurring firms to innovate to create new products, services, and methods that are more efficient, benefiting the wider society. This process is the whole moral and utilitarian basis for "free market" capitalism, the idea that if you let companies compete without limitations, they will force one another to ever-greater heights of innovation, efficiency, and productivity, giving all of us more for less.

When firms -- and sectors -- enjoy consistent high margins, there's something wrong. The only way that's possible is if the companies are cooking the process: securing monopolies, conspiring to fix prices, capturing their regulators and using regulation to keep new entrants out of the market. Collectively, these activities are called "rent-seeking" and preventing them is, in free market ideology, the most important function of the state. Without an extra-industrial referee to police rent-seeking, it will grow to dominate every industry, since investors and managers and employees tend to prefer to lay down their arms and use collusion and capture to secure their positions, rather than constantly striving. Without constant vigilance, there's no markets, only crony capitalism.

Grullon, Larkin, and Michaely (2015) studied all the public firms traded on major exchanges in the United States between 1972 and 2014 and found that more than 90 percent of US industries have experienced an increase in concentration levels over the last two decades. They also found that firms in industries with the largest increase in product market concentration have enjoyed higher profit margins, positive abnormal stock returns, and more profitable M&A deals, suggesting that market power is becoming an important source of value.

This phenomenon has been mainly driven by the consolidation of publicly traded firms into larger entities. The increased level of concentration due to public firms’ consolidation has not been offset by a larger presence of private or foreign firms. Overall they assert that the nature of US product markets has undergone a structural shift that has weakened competition.

The persistence of historic all-time high profit margins of the US companies did not, of course, escape the eyes of the analysts on Wall Street. Sumana Manohar from Goldman Sachs recently pondered how persistent high margins can be reconciled with the very idea of capitalism. Manohar predicted that high margins should attract competition and force margins down eventually but cautioned “if we are wrong and high margins manage to endure for the next few years (particularly when global demand growth is below trend), there are broader questions to be asked about the efficacy of capitalism.”

Are We All Rent-Seeking Investors?
[Guy Rolnik/Promarket]