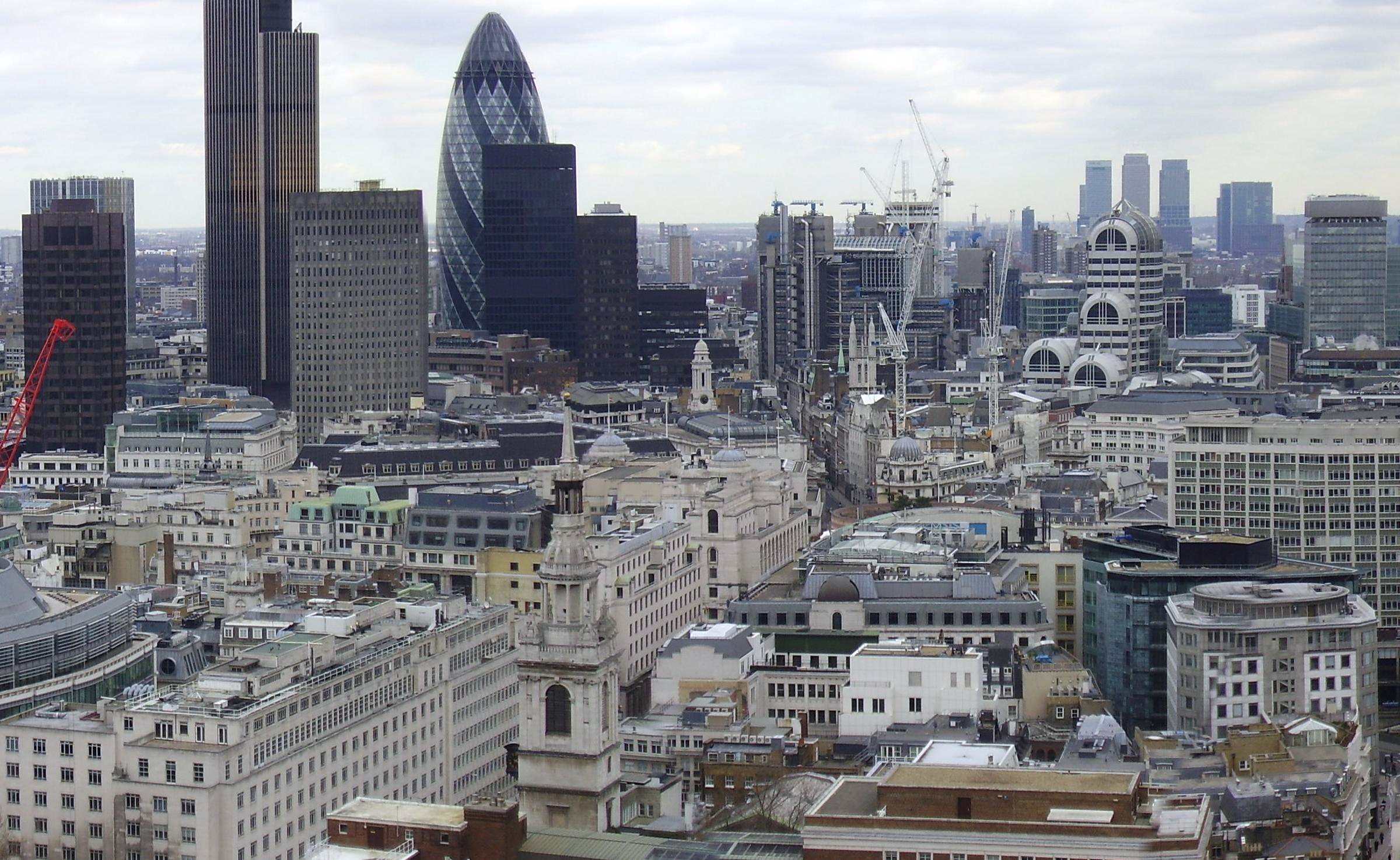 Nicholas Shaxon, author of Treasure Islands: Uncovering the Damage of Offshore Banking and Tax Havens (previously) appeared on The Foreign Desk podcast (MP3) this week to discuss the nature of tax havens, how they hollow out both their host countries and the countries whence their hidden riches comes.

Shaxon appeared alongside John Christensen, executive director of the Tax Justice Network and Politico's Francesco Guerrera. The three experts talked about the often-overlooked fact that the two biggest tax havens in the world aren't flyspeck tropical islands: they're the USA and the UK.

Once the genuine public anger over the Panama Papers revelations subsides, what will actually change? Can tax havens really be eradicated – and what would it mean if they were? To discuss these questions Steve Bloomfield is joined by Nicholas Shaxson, the author of ‘Treasure Islands’; Francesco Guerrera, chief financial correspondent for Politico; and John Christensen, executive director of the Tax Justice Network.