Kindle Unlimited is being flooded with 3,000-page garbage books that suck money out of the system 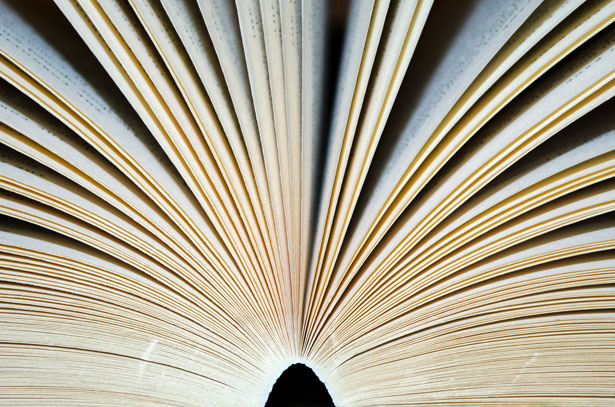 Amazon's Kindle Unlimited service allows subscribers to download as many books as they want, and then pays writers based on the number of their pages that readers have read.

The service surveils your reading habits by checking the "furthest page visited" status on every book in your library, meaning that if you skip to the last page, the book considers you to have finished the whole thing.


Crapflooding scammers have therefore supplied a glut of "books" that run up to 3,000 pages (the longest Amazon will permit), filled with garbage, which open with a link to the last page. By paying (or tricking) people to download their "books" and click the link, they rack up 3,000 pages' worth of credit to their author accounts. At $0.005/page, it can add up.

The more of this there is, the less money there is in the system for writers who produce actual books, and the less reason there is for anyone to participate in, or subscribe to, the system.

But e-books don’t have to be linear. You might, for example, open up a new Kindle book and find it has a link on the first page, to take you to a later chapter or a table of contents or another language. Tapping that link could put you hundreds of pages into the book — which means that the author of that file is now making money off you, even if you haven’t read a word… or even if there’s not a single real word there to be read.

And that is exactly what’s happening. Scammers are basically uploading “books” that are nothing but files full of nonsense with some link on page 1 that puts readers on page 300 or 3000 (the maximum page length for which Amazon will pay out) almost instantly. In between there’s nothing but nonsense, but the scammer can use click farms to drive up the ranking of their book and so people download it anyway.