The "dark tales" spoken by an amazingly prolific sleep-talker 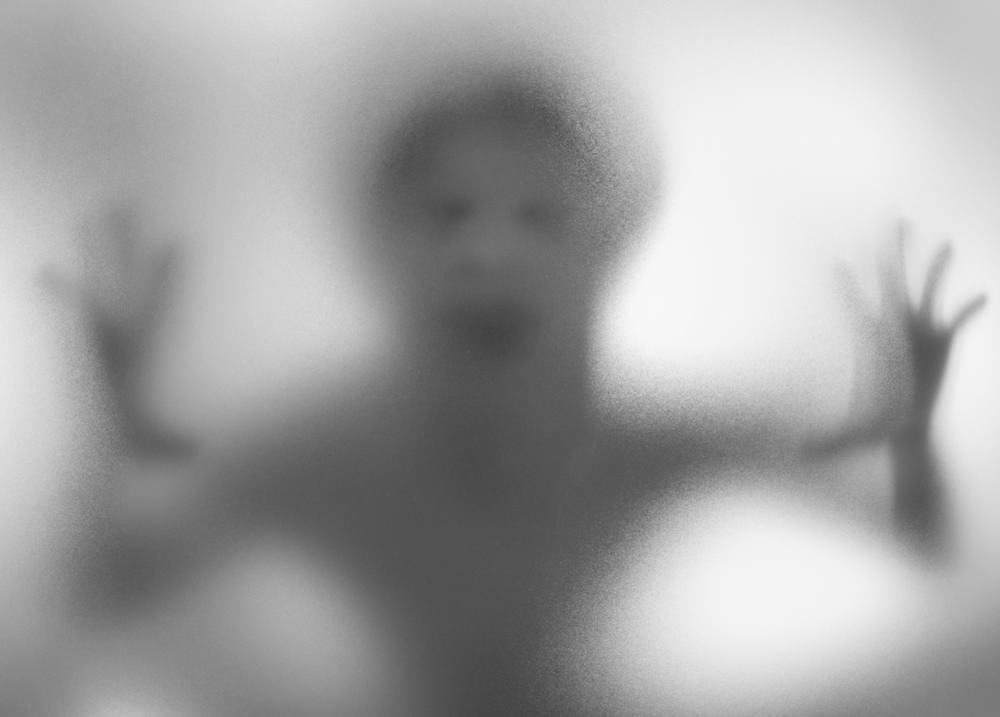 Dion McGregor talked in his sleep. But he did more than just that: he narrated tales so dark his roommates began recording them for the world to hear.

Normally, we can only catch a few shards of the shattered dreamscape; as much as we may try to cling onto the fragments of thoughts, feelings and sensations, they soon evaporate in the glare of our waking consciousness.

In contrast, McGregor’s tapes offer hundreds of hours of one man’s slumbers narrated in astonishing detail. The stories are full of eccentric characters like Edwina; they occupy a sinister place where a simple Lazy Susan can suddenly inspire a dangerous game of Russian roulette.

One intriguing finding from a study of the transcripts: his stories are less bizarre than "average" dreams. [via @greatdismal]

The Beastie Boys Book, a meaty memoir penned by the band’s Michael “Mike D” Diamond and Adam “Ad-Rock” Horovitz, was released this week. Via the books’ press junket, some of the stories within its pages are coming out. In particular, Rolling Stone shared an excerpt from the audiobook. Ad-Rock writes how the song “Sabotage” was […]