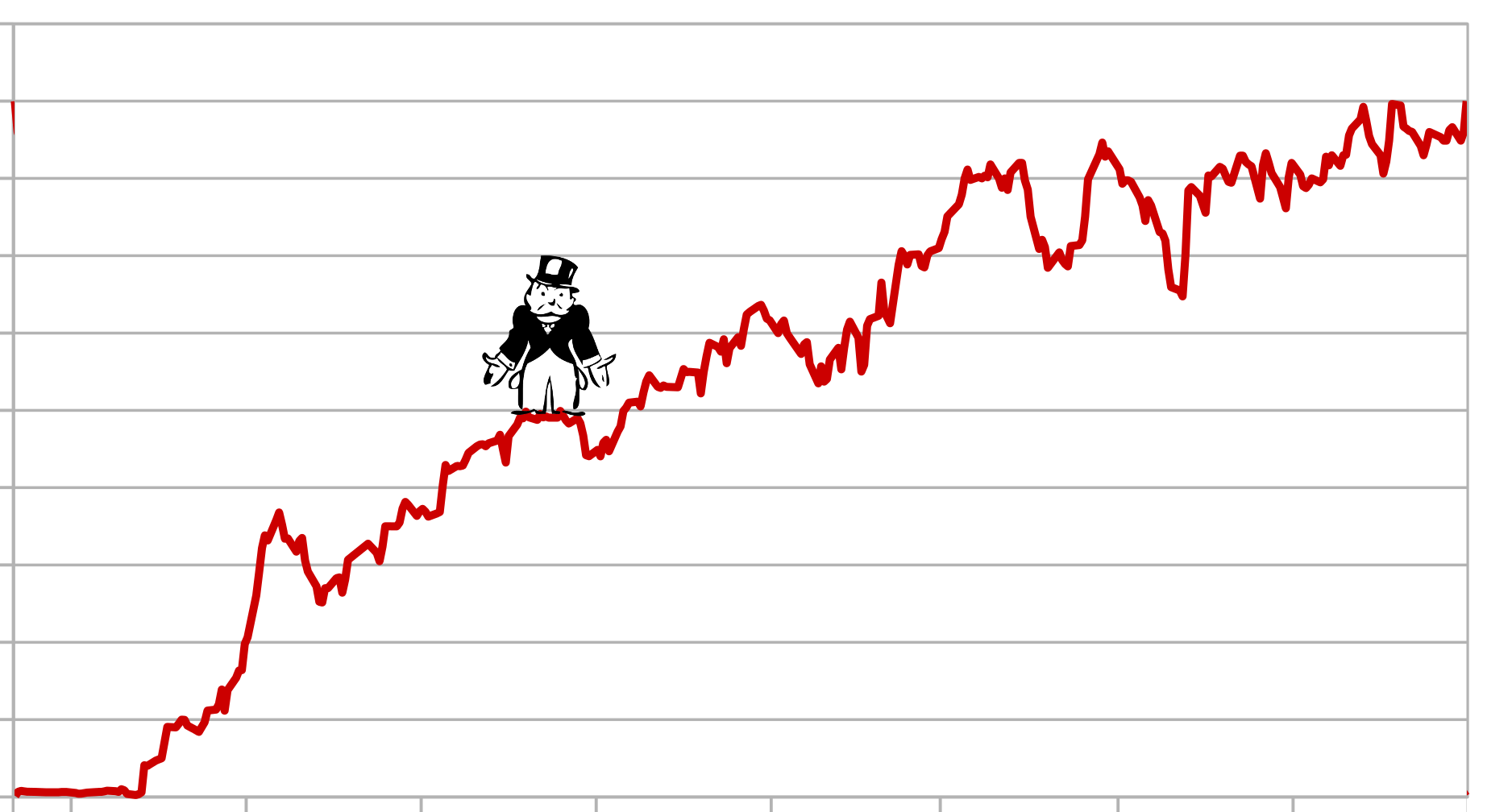 Apparently America's spy agencies have a seven-year plan for cryptographic adoption: James Clapper, the Director of National Intelligence, has credited Edward Snowden with the acceleration of commercial adoption of encryption by 7 years.

Given that Mr Clapper's job is, in part, to help Americans keep their data safe, I assume that this means he'll be sending Mr Snowden a gift basket.

“As a result of the Snowden revelations, the onset of commercial encryption has accelerated by seven years,” James Clapper said during a breakfast for journalists hosted by the Christian Science Monitor.

The shortened timeline has had “a profound effect on our ability to collect, particularly against terrorists,” he said.

When pressed by The Intercept to explain his figure, Clapper said it came from the National Security Agency. “The projected growth maturation and installation of commercially available encryption — what they had forecasted for seven years ahead, three years ago, was accelerated to now, because of the revelation of the leaks.”