Mississippi will not add domestic violence as grounds for divorce 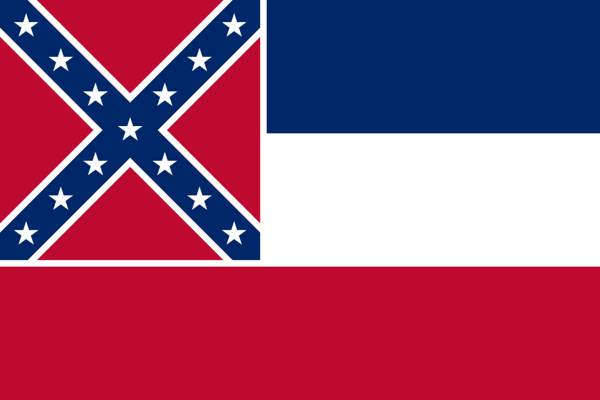 Mississippi has 12 grounds for divorce, including impotency, adultery, habitual drunkenness and incurable mental illness. But a bill that would have added domestic violence to the list died in the senate last week.

Eva Galperin is one of my colleagues at the Electronic Frontier Foundation, running our Threat Lab project, where she has made it her personal mission to eradicate stalkerware: malicious software marketed to abusive spouses, overbearing parents, and creepy employers, which runs hidden on mobile devices and allows its owner to spy on everything his target […]