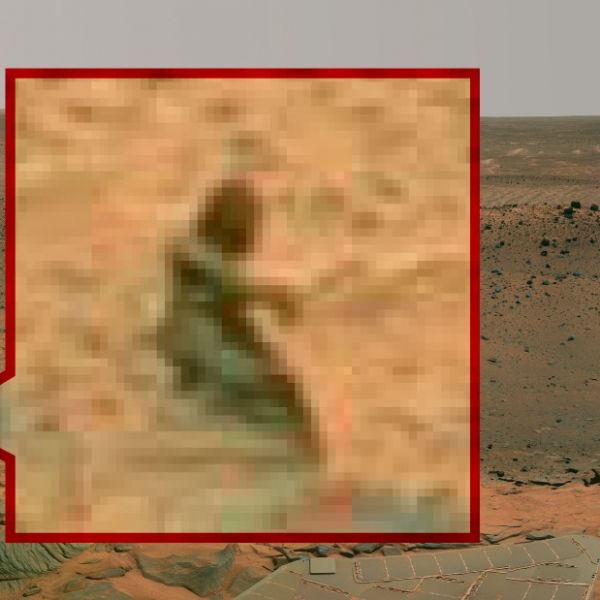 Michael Shermer writes about our "tendency to find meaningful patterns in meaningless noise":

The cost of believing that the rustle in the grass is a dangerous predator when it is just the wind is relatively low compared with the opposite. Thus, there would have been a beneficial selection for believing that most patterns are real. Through a series of complex formulas that include additional stimuli (wind in the trees) and prior events (past experience with predators and wind) the authors conclude that “the inability of individuals — human or otherwise — to assign causal probabilities to all sets of events that occur around them will often force them to lump causal associations with non-causal ones. From here, the evolutionary rationale for superstition is clear: natural selection will favour strategies that make many incorrect causal associations in order to establish those that are essential for survival and reproduction.”