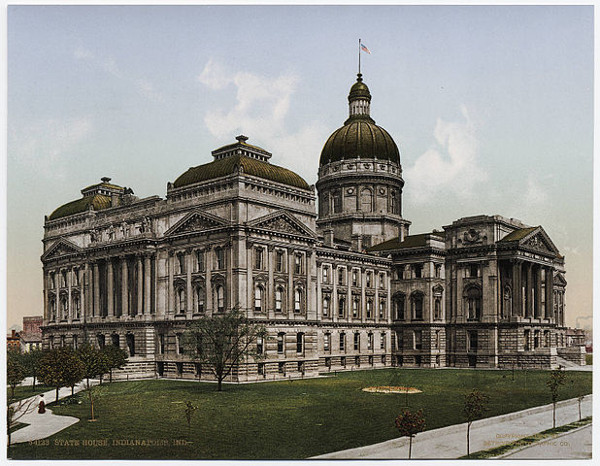 In 1897, confused physician Edward J. Goodwin submitted a bill to the Indiana General Assembly declaring that he'd squared the circle -- an impossible feat in mathematics. In today's show we'll examine the Indiana pi bill, the eccentric man who submitted it, and its comical journey through the statehouse.

We'll also marvel at the confusion wrought by turkeys and puzzle over a perplexing baseball game.