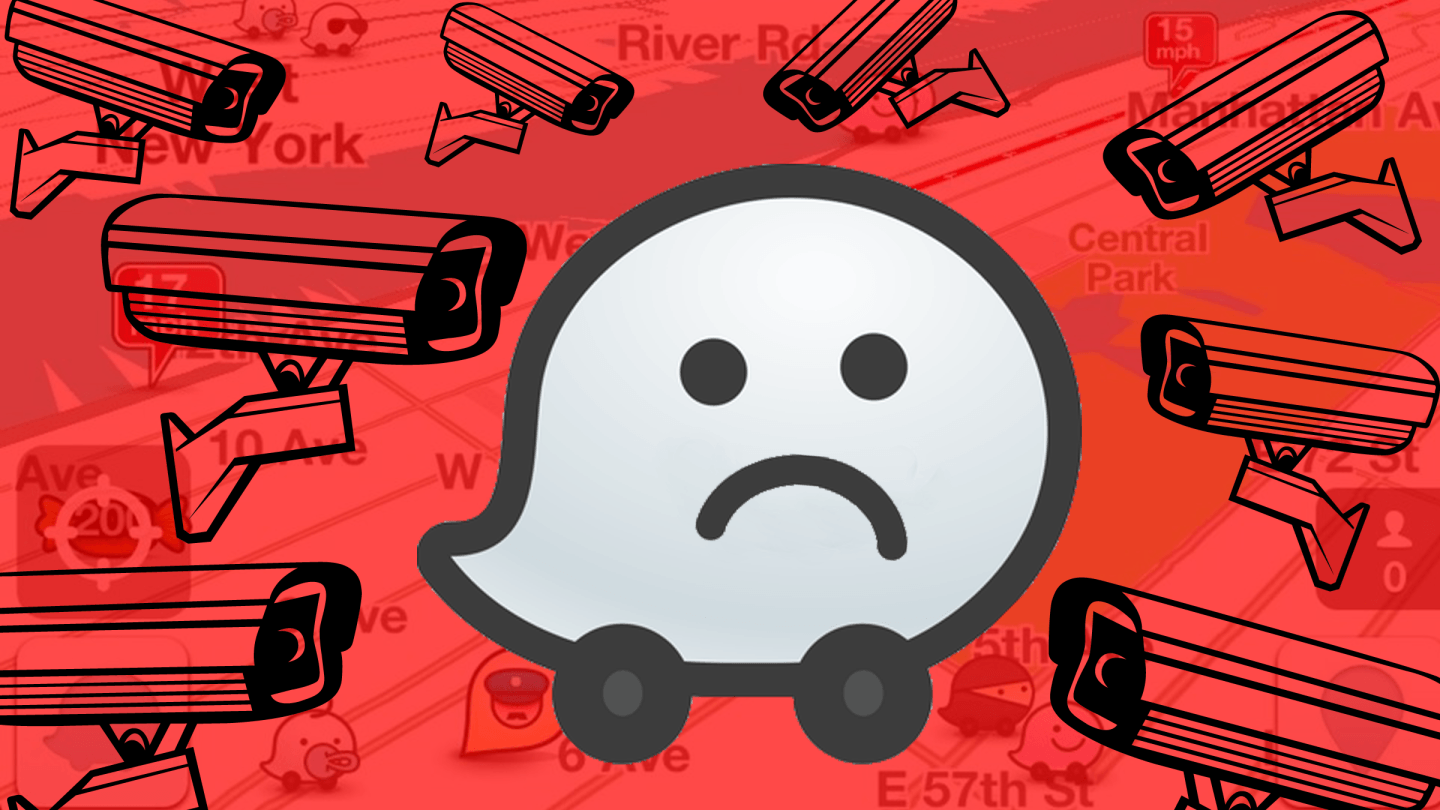 I use and love Waze every day to make driving in Los Angeles manageable for me. I still use it despite periodic bursts of tech news reports that the app leaves me vulnerable to security attacks and surveillance.

I'm not alone: millions of other people use Waze, too. Today, Fusion's Kashmir Hill reports that I and my fellow millions all run the risk of having hackers track our movements. I'm digging in my closet right now, rooting around for my old Thomas Bros maps.

Researchers at the University of California-Santa Barbara recently discovered a Waze vulnerability that allowed them to create thousands of “ghost drivers” that can monitor the drivers around them—an exploit that could be used to track Waze users in real-time. They proved it to me by tracking my own movements around San Francisco and Las Vegas over a three-day period.

Here’s how the exploit works. Waze’s servers communicate with phones using an SSL encrypted connection, a security precaution meant to ensure that Waze’s computers are really talking to a Waze app on someone’s smartphone. Zhao and his graduate students discovered they could intercept that communication by getting the phone to accept their own computer as a go-between in the connection. Once in between the phone and the Waze servers, they could reverse-engineer the Waze protocol, learning the language that the Waze app uses to talk to Waze’s back-end app servers. With that knowledge in hand, the team was able to write a program that issued commands directly to Waze servers, allowing the researchers to populate the Waze system with thousands of “ghost cars”—cars that could cause a fake traffic jam or, because Waze is a social app where drivers broadcast their locations, monitor all the drivers around them.

"If you use Waze, hackers can stalk you" [fusion]≈